Exploring the ideas of alienation and instability

Rohit is versatile not only in his mode of expression but also the mediums he picks up. 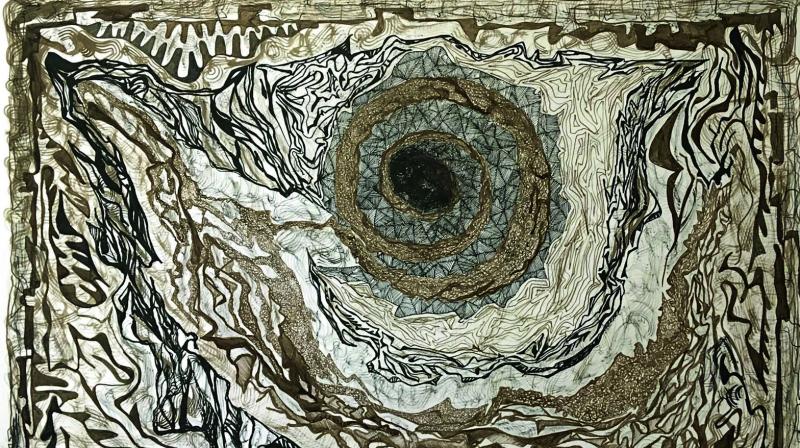 The exhibition includes photographic prints, pen and ink drawings and acrylics and oils on canvas.

Two-time winner of the ArchiDesign award for the "Best Green and Sustainable Building" (2011 and 2013), Delhi-based architect Rohit Raj Mehndiratta is not just an ace architect but a visually stimulating artist too. His works put up at the show, Navigating Mindscapes, that opens at Arpana Caur Art Gallery today (March 15), explore the complex world of German novelist Franz Kafka and Austrian neurologist Sigmund Freud.

The exhibition includes photographic prints, pen and ink drawings and acrylics and oils on canvas. Rohit is versatile not only in his mode of expression but also the mediums he picks up.

“I have strong interest in expressing a given idea/ concept through different representational techniques to be able to bring out varied meanings. At present, I am working with three mediums: ‘photography and digital media’, ‘pen and ink’, and ‘acrylic and oil’. I use these very differently to create a richer body of work centred around a particular theme,” he shares. 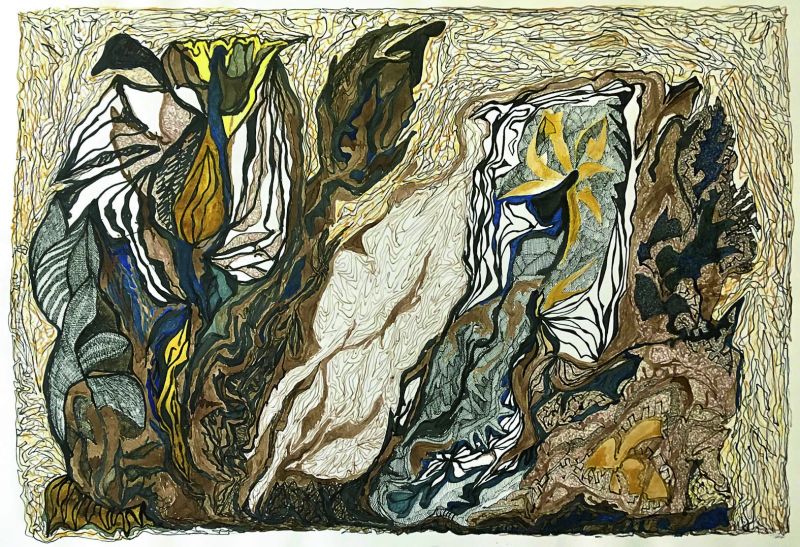 “Each medium,” he says, “challenges me in different ways and helps explore different dimensions of the theme. Pen and ink has been with me since my days at the architecture college as has photography. I was exposed to acrylics and oils when young but have taken it on seriously again only in the recent years.”

So, how best can he describe himself?

“I can be called a practitioner who has been lucky enough to have been exposed to a range of mediums to give expression to creative impulses. I like to keep the boundaries of my professions fluid,” he says modestly.

Back to the show: In each of his works, the artist has dealt with the theory of the conscious and unconscious mind through a uniquely complex visual language. 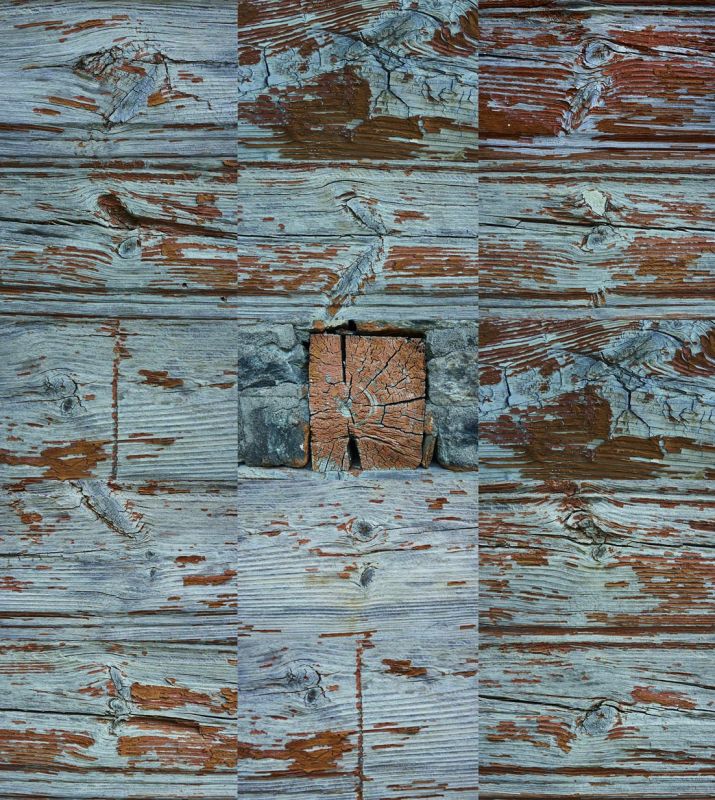 What's the idea behind picking up Kafka and Freud for doing these art works, one wonders. “Understanding life and one’s emotions; healing oneself is what got me interested in psychology,” he says. “Neither Freud or Kafka are new to me but after my art show in Delhi in August 2016 and a couple of months later the international tour for the book The Structure: Works of Mahendra Raj that I co-authored, my career paths were at the crossroads and my interest in Kafka grew more intense. What did he convey in his novella Metamorphosis (a psycho-analytical tale about the dreary life of a salesman who transforms overnight into a giant insect)? What created a creature from the unconscious was the real man himself — ideas of alienation from self, existential anxiety - notions that I felt very strongly that year made me move to Kafka. In 2016, I also actively read books on psychosomatic disorders and my interest in Freud also grew. And yes, the two did have a lot in common - they belonged to the same period and worked on similar ideas that they resonated off each other with very different expressions,” he answers.

Through the works, Rohit has tried to explore the ideas of alienation and instability that human mind undergoes due the pressures created by society. His deep interest in psycho-analysis propels him towards the sub-conscious mind and who goes on inside it. “I like to question our perception (and at times obsession) of the real, the tangible and the structure that forms society. The IT and social media boom, I believe, is alienating humans from their real selves more and more,” he says.

Rohit finds the Freudian theories of id, ego, super-ego equally fascinating. A photographic work titled Doors on display at the show was taken in a village in Himachal Pradesh. It includes multiple images to explore the idea of “what lies behind what meets the eye”.

“It shows many paths/ memories locked up inside our consciousness. These memories, dark social phenomena are locked and forgotten, manifesting the violence of repression as a acceptable societal condition,”he says.

Similarly, Knots symbolises repressed desires embedded in the mind. “Hurt, repression, abuse at a personal or societal level leaves a mark, literally knots us up in the flow of time,” he says.

Mirror, a pen and ink work, represents conflicting emotions  of melancholy, narcissism, desires of flight and self-destruction as one looks into the mirror while Mindscape is about the land of thoughts and imaginations.

The Conscious is inspired by Freud's psychic structure of the ego and superego operative in the conscious areas of the mind as a moral police constantly raging a battle in the unconscious space to repress id while Metamporph is the artist's take on Kafka's story.

A practising architect and urban designer, Rohit runs studio VanRO with wife Vandini Mehta. And though he studied to be an architect, he was always drawn towards the world of fine art and artists. May be he got it in his genes, for his mother too was an artists in her own right. "She was a very creative person and her drawings and prints for us to use as our notebook covers have stayed with me," he says. "I also had an inspirational artist Marie Diaz Arora as my teacher in junior school. Today, when I look back, I realise she too had a great role in sowing the seeds for my continued passion for art," he adds.

So, Rohit tries to devote ample time towards his art as he does towards his profession. “Weekends are fully devoted to art. I have also tried regular half days for both architecture and art. Depending on work pressure or my commitment to having a show — things change with respect to time devoted to each field,” he says.