A major sports brand has introduced a sporting hijab, which can be worn by women while working out. 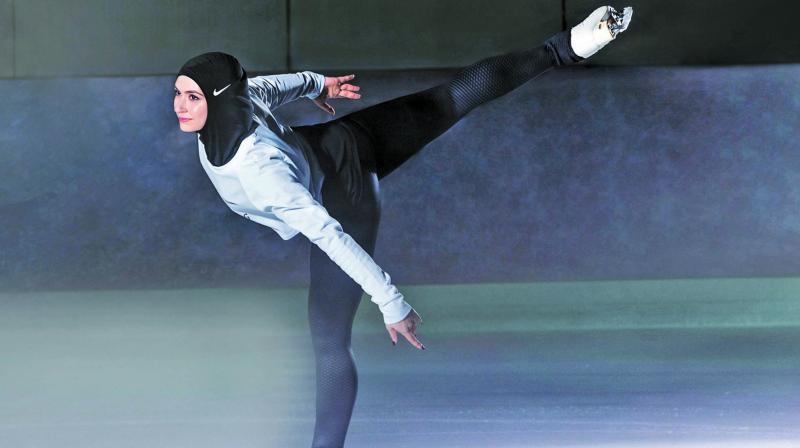 For a mainstream brand to introduce the sports hijab is a big step, given how controversial the hijab is in some countries.

Sports and fitness have long waited to be a more inclusive domain. With the likes of plus-sized clothing coming into play, the field is levelled for more people to take up fitness regimes, without the awkwardness of worrying about appropriate apparel. Earlier this week, Nike threw in the gauntlet for other brands to follow suit, when they unveiled a prototype design for sports hijabs, and came up with a compelling campaign too.

As reported by Boredpanda.com, the product was created with the help of weightlifter Amna Al Haddad, who visited the research lab and gave the makers an idea of breathable solution to the hijab. And understandably, Muslim women, who sport the hijab are all for this move. 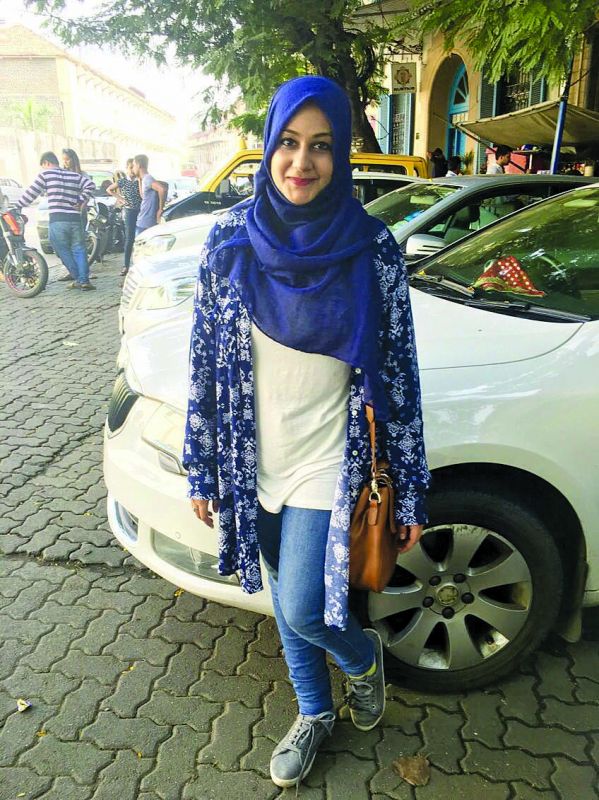 “It’s definitely an inclusive one,” says 23-year-old Adeeba Kazi, who is a student. “I think it’s a great way to encourage women to participate in sports, especially since most of the sportswear advertisements targeted at women don’t always promote modest athletic wear. Our choice of clothing shouldn’t stop us from pursuing what we want to. For a mainstream brand to introduce the sports hijab is a big step, given how controversial the hijab is in some countries. Hopefully more brands will follow suit, because there is a large demographic waiting to be tapped.”

Table tennis player Misbah Sumar believes that products like these give more hijabi sportswomen a better acceptance around the world. “Having been engaged in sporting activities with the hijab on for many years, I’ve noticed that finding the right hijab to wear while competing in a sport can be very challenging,” she explains. “I have sometimes been given a hard time by officials and coaches about competing in a hijab, as it is not seen as something you can play a sport in, but this will help hijabi sportswomen worldwide to be accepted among the sporting community.” 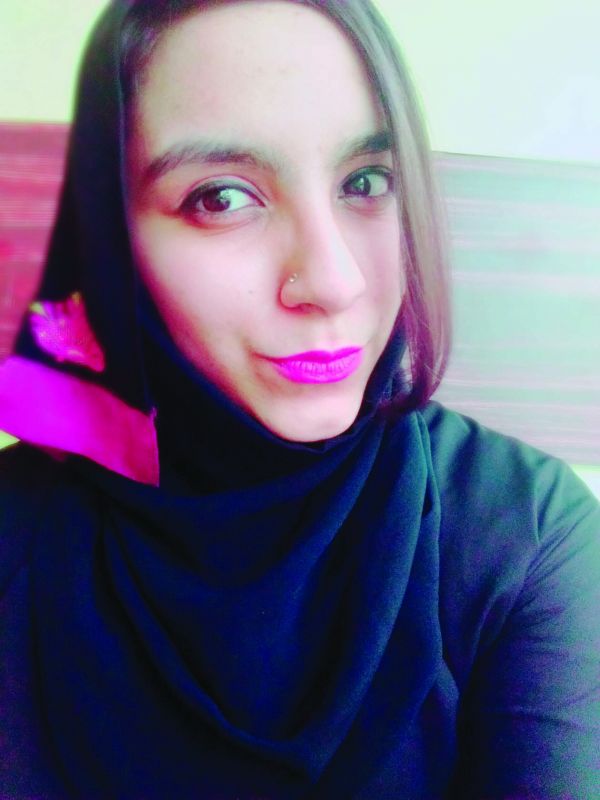 The product’s introduction came with its share of backlash too, and Uzma Thakur believes it was unwarranted. “Athletes make the country proud and supporting such women gives them an environment to play in which they are comfortable. I don’t understand the social media backlash — if a girl is comfortable wearing a hijab and doing well in it what problem would the society have?” she asks.

There are also some who are sceptical about the difference a sporting hijab will make, especially in the country. “People in India are generally not as fitness conscious and I feel there are not many women who exercise regularly. Also, people who wear the hijab are not usually comfortable going to unisex gyms, despite there being a product such as this. I think it will be more useful for people who stay abroad, but not in India,” says law student Shazia Afroze.

Claiming that this move could well help hijabi women feel even more inclusive, Farhaanaz, a senior technical associate recounts how she had been asked to not use it by several potential employers. “A leading company asked me to take my hijab off while working, and some people are even fired for not doing so. But I wear it proudly. It’s said that when we educate girls and create opportunities, we help an entire generation be educated. This way, you open doors for them to contribute through their own specialities and passions, and no one, including Muslim women, must be left behind. I would be grateful to wear a sport hijab while going to the gym, myself,” she signs off.

With inputs by Nikhita Gowra