The actress says that just because she has more work than a big star in a certain film, she cannot ask for more money. 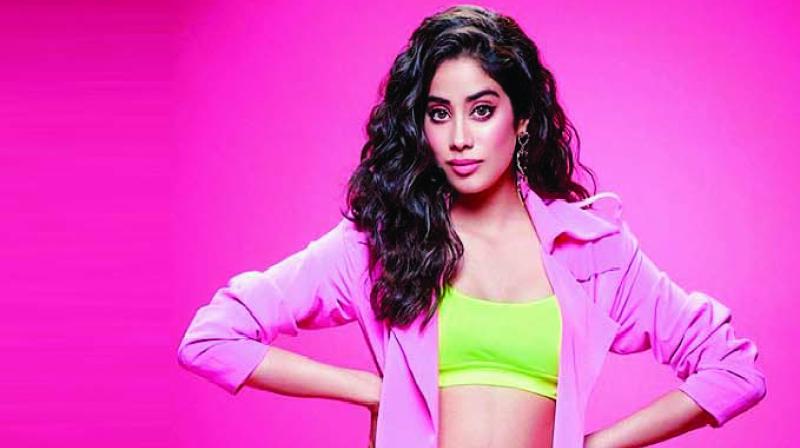 Janhvi Kapoor has a unique take on pay disparity as compared to many top actresses today who demand their pound of flesh.

Rather being practical, Janhvi says during a media interaction, “Actors should be paid according to their brand value – be it male or female. Whenever a Shah Rukh Khan or a Salman Khan movie releases, they end up with a whopping opening. Hence the kind of monies being paid to them will be far higher than an actress shouldering a film on her own accord. Hence the pay disparity does exist because of how many people are coming to watch the films of the actors. The fees are justified because the outcome is guaranteed,” she says honestly.

The actress says that just because she has more work than a big star in a certain film, she cannot ask for more money. “Suppose I am cast with a big star in a film and I have 15 days more work than the senior star, I cannot ask for more money because of the difference in the brand value and what I can guarantee as a box office as compared to the senior star because the producer has to take the final decision based on what he can get back,” says the actress.

We certainly believe that Janhvi is taking notes from her producer dad Boney Kapoor while talking business of cinema and producers surely will be impressed by her attitude.
— Sanskriti Media