The authorities are now also hopeful that the attention which the baby girl has received would help locate her biological parents. 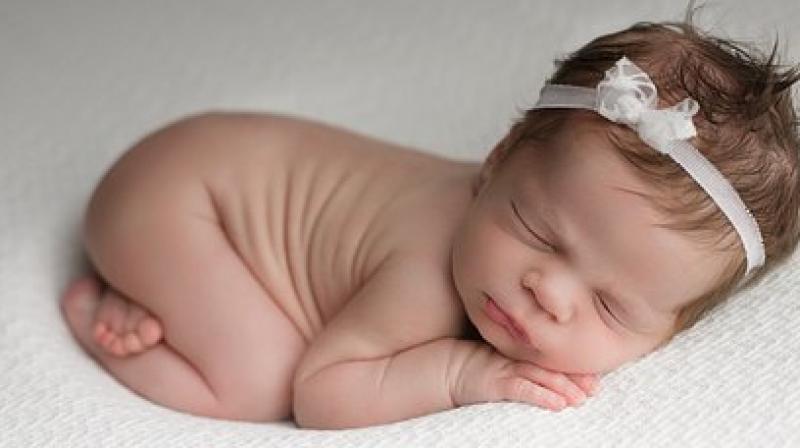 No one has turned up before the Child Welfare Committee to claim her even after four days have passed. (Photo: Pixabay)

She was found abandoned in a garbage dump on the Moradabad-Agra highway last week but 'Pari' has, since then, received an outpouring of love and support from strangers across the country.

Over 200 people have made offers to adopt the six-month- old, who was found lying in the dump on Friday morning, after her story made the headlines.

The authorities are now also hopeful that the attention which the baby girl has received from journalists and social media would help locate her biological parents.

Child Welfare Committee chairman Gulzar Ahmed said attempts were being made to identify the girl's parents.

"More than 200 people have expressed interest in adopting the adorable baby and have reached out to police, NGOs and politicians," he said.

He said people from all sections of society had offered to adopt her apart from couples.

The baby is now living in an orphanage in Rampur and she was named Pari by the staff there.

No one has turned up before the Child Welfare Committee to claim her even after four days have passed.

Even if someone was to turn up they would have go through a number of tests to establish that they were her parents, Ahmed said.

They would have to undergo DNA tests, police verification, and produce photo albums as proof to establish their relation. Help would also be taken from local authorities such as the village pradhan, he added.

The superintendent of the orphanage Rakesh Saxena Asad said he had received a call from a man in Uttarakhand's Haldwani town who claimed that Pari's parents lived in Dehradun.

The man claimed that he knew her parents and she was abandoned because of some problem between the couple, Saxena said.

Saxena said initially the baby would cry a lot but she was now keeping well.

Soon Pari would be in her mother's lap due to the efforts of the child welfare committee and social media.