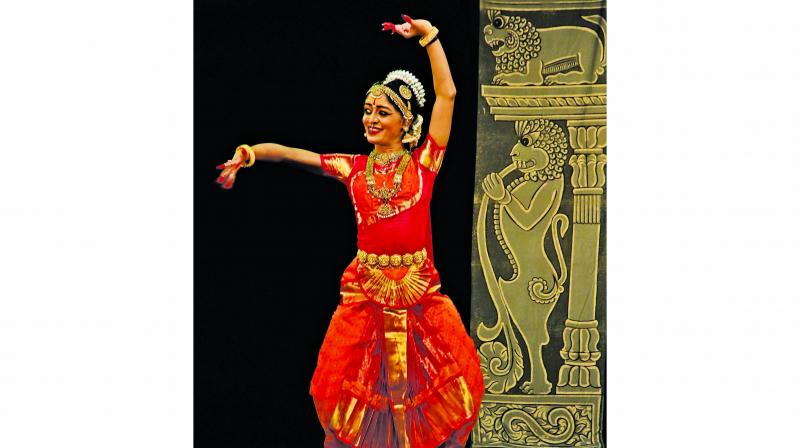 As Chennai enjoyed the Margazhi season with some great music and dance performances, Swetha Pararajasingam's Bharatanatyam recital caught the attention of many. Swetha, a Tamilian based in Canada, performed as part of Sumedha, the brainchild of Madurai R. Muralidharan, acclaimed composer, dancer, choreographer, lyricist, playwright and director known for his large body of modern compositions.

Young and passionate, Swetha's portrayal was conceptualized as a creative set piece of a Bharatanatyam Margam, set to Tisra Jathi Rupika Thalam, depicting the pain and suffering that Tamils underwent during the ethnic war in Sri Lanka.

She moved the audience to tears with her expressive presentation and abhinaya.