Woman slices off ex-boyfriend's penis after drugging him

According to police she went forward with the act because he ‘mistreated’ her. 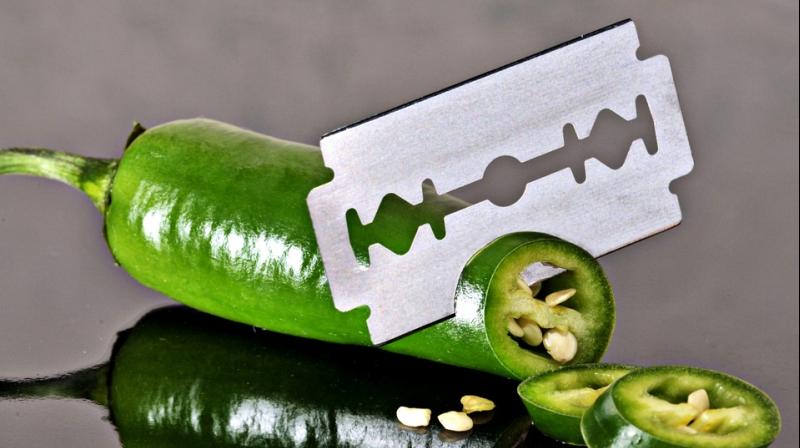 The couple were staying in a cabin in Puerto Plata in the Dominican Republic when the incident happened. (Photo: Pixabay)

Hell hath no fury like a woman scorned. In a shocking incident, a woman was arrested for drugging her ex-boyfriend and then slicing off his penis because he allegedly abused and threatened to kill her.

The couple were staying in a cabin in Puerto Plata in the Dominican Republic when the incident happened.

After the attack, Diaz fled the scene but was caught by police officers.

According to police, 44-year-old Samuel Ventura Garcia and his 28-year-old girlfriend Johanny Diaz had a fierce argument, possibly about ending the relationship.

Diaz went on to drug Garcia with an unspecified substance and then decided to cut off his member while he was unconscious.

Speaking to reporters, Diaz said that she did not regret it because he threatened many times to kill her.

She claims she was the victim of mistreatment by Garcia who was forcing her to be with him. She went on to add that she had a two-year relationship with Garcia, and that they had separated after she decided to leave him because of his behaviour and threats.

Garcia was taken to the nearby Hospital Dr. Ricardo Limardo where he underwent initial treatment and was later transferred to a private health centre in Puerto Plata.

Doctors responsible for the microneurovascular reimplantation of the organ said that if unsuccessful the patient would need to be transferred to Santiago, in the north of the country, for more advanced treatment.