Duo sexually abuse man after forcing him to drink mystery substance after picking him up in South Africa. 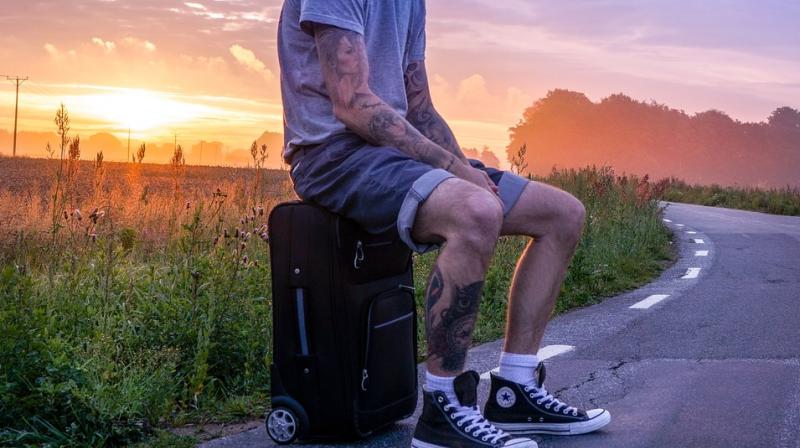 The man had been hitchhiking in Polokwane, Limpopo province when he was picked up by two middle-aged women who offered him a lift. (Photo: Pixabay)

In a shocking incident, a 25-year-old man was hospitalised after he was allegedly drugged and raped by two women in northeast South Africa.

According to a story in Mail Online, the man had been hitchhiking in Polokwane, Limpopo province when he was picked up by two middle-aged women who offered him a lift

However, after a short drive, the women allegedly pulled out a gun and forced him to drink an ‘unknown substance’ before gang raping him.

The women, according to the ‘raped’ man, then drove him to the nearby town of Tzaneen. Once there, they dumped him by the side of the road.

According to Lt Col Moatshe Ngoepe who spoke to Capricorn Voice , “After the ordeal, it is alleged they drove further with the victim and dropped him off in a secluded area near Tzaneen CBD, where he proceeded to the Tzaneen Police Station and reported the matter.”

The victim was taken to a local hospital where he is currently in a 'serious condition' the newspaper wrote on its website.

It turns out that police recently investigated a similar incident in Limpopo where a 'semen bandit' gang carried out similar attacks to sell their victims' sperm for 'good luck'.

The trend in South Africa goes back further with three other women reportedly stealing a man's semen after forcing him to have sex with them during an abduction in Bulawayo last year and the arrest of three women in 2011, who would pick up men between Gweru and Harare.

Police found 31 condoms full of semen, believed to have been intended for ritual purposes, when they were stopped at a road block.