Couple caught having sex in public in broad daylight

The woman in a black bikini was seen getting a little to carried away on top of a man at Henly Beach in Adelaide. 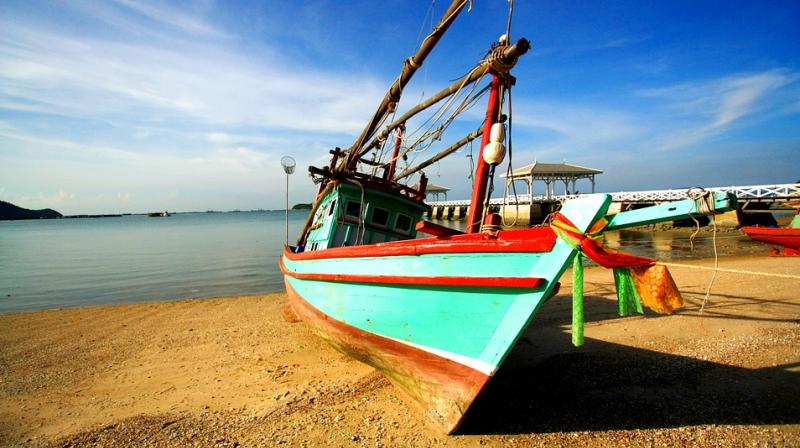 The video emerged on Instagram and showed a woman in a black bikini, getting a little to carried away on top of a man at Henly Beach in Adelaide. (Representational Image)

Taking the adage love knows o boundaries to a whole new level, a couple was filmed having sex in broad daylight on one of Australia’s most popular beaches.

The video emerged on Instagram and showed a woman in a black bikini, getting a little to carried away on top of a man at Henly Beach in Adelaide.

The story which originally appeared in Mail Online saw the high-intensity scene being watched by over 100,000 people since being shared.

However, the post, has since then been deleted as well

Henley Beach, situated 11 kilometres from Adelaide, is one of the top tourist spots in South Australia.

However, the couple does not seem to care much about the risks of getting caught in the act by other sunbathers. The two were seen still dressed in swimming clothes and surrounded by bags and bottles.

It is not clear when the footage was recorded, and the couple has not been identified.

The post attracted a lot of comments on social media, where someone noted,

“Henley Beach seems to be an aphrodisiac for couples.”

“Imagine the sand rash she has right now,” another added.