The suitcase was a large black suitcase and contained more than 40 gems. 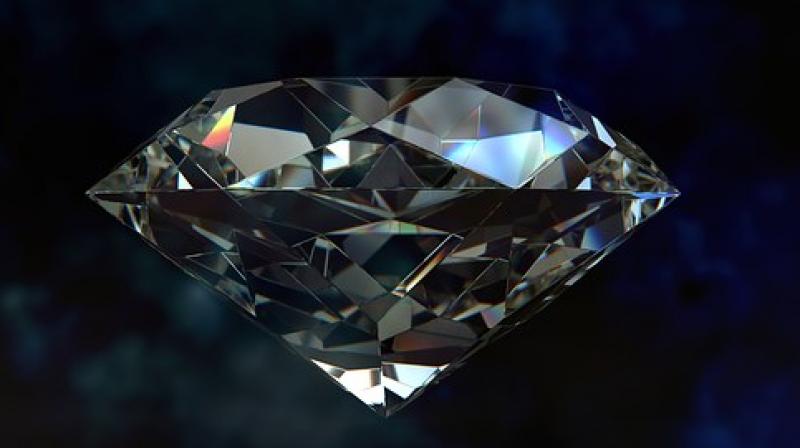 Police released a grainy image of a man who they said they would like to speak to. (Photo: Pixabay)

British police were hunting for an unidentified man on Tuesday after a suitcase containing 1 million pounds ($1.3 million) worth of gems was stolen from a luggage rack on a train at London’s Euston station.

The owner, a 35-year-old jewellery dealer, boarded a train to Birmingham on Nov. 8 but when the train arrived at Rugby in central England, he discovered that his suitcase of rubies, emeralds and sapphires was no longer on the luggage rack.

Police released a grainy image of a man who they said they would like to speak to.

“I would like to speak to the man in the CCTV images about this extremely high value luggage theft,” Det. Sgt. Nick Thompson from British Transport Police said.

“The suitcase was a large black suitcase and contained more than 40 gems such as rubies, emeralds and sapphires.”