Yes minister, the time’s up

The snowballing #MeToo movement has put us on the path to inquiry, inquisition and introspection. 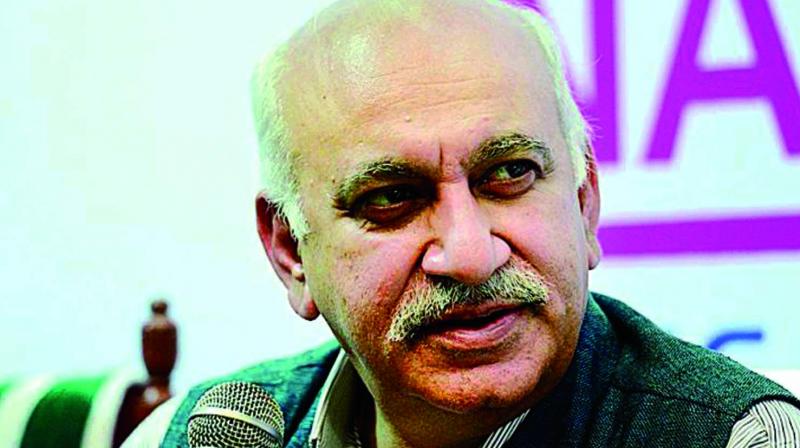 His day of reckoning cannot be far away as a government that swears by women empowerment must heed the hue and cry over a perpetrator being in its ranks.

The snowballing #MeToo movement has put us on the path to inquiry, inquisition and introspection. Perpetrators like Harvey Weinstein from the entertainment industry were the first to be named and shamed. The response from the 'Woods' of Holly, Bolly and Kolly ranged from outrage to sorrowful acceptance, from outright defiance as in the case of Nana Patekar to deathly silence in others.

As in the case of Bert Kavanugh's nomination to the US Supreme Court in the face of sexual harassment complaints from his student days, things became very political in India too where the Minister of State for External Affairs, MJ Akbar, has been in the crosshairs after several women stepped forward to name him as a leading predator when in his media avatar as Editor of several prominent newspapers.

The silence over Akbar's case is most baffling as two of India's most powerful women in the Cabinet - Sushma Swaraj and Nirmala Sitharaman - are ducking the issue and there has not even been a squeak out of the usually voluble Akbar. His day of reckoning cannot be far away as a government that swears by women empowerment must heed the hue and cry over a perpetrator being in its ranks.

Those named from the entertainment industry may have reacted differently, even defiantly. The media has, however, been most forthcoming about its own people named and shamed. The government must take a firm stand on the Akbar issue. Isn't it time he left the Union Cabinet? 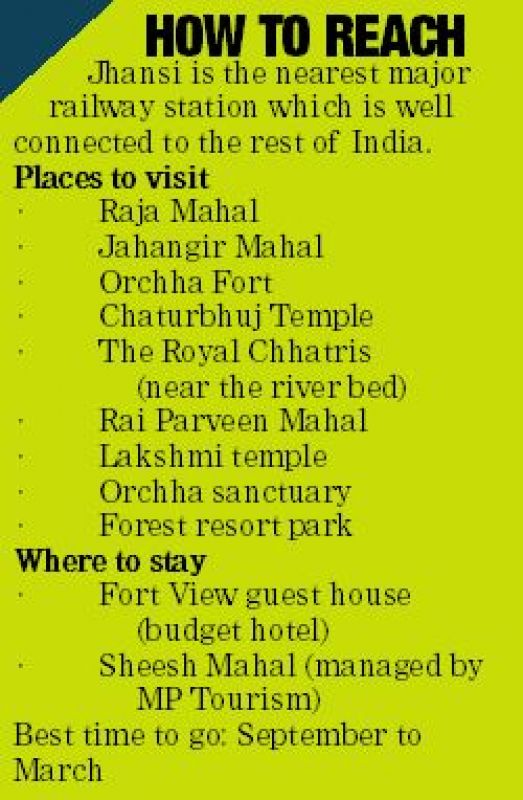 "It was fight, take flight or succumb" @_sabanaqvi piece on harassment she faced with MJ Akbar as editor. Government/MEA must respond.. Some of the most respected names in India have shared personal stories about the MoS: justice is due, very overdue

Shutapa Paul @ShutapaPaul
I'm better equipped to handle the trauma and stress if a similar incident happened today but as a 26-year-old who had just lost her father in 2010, I struggled badly. Today, I'm ready to talk about the sexual predator that is #MJAkbar.

Priya Ramani @priyaramani
I began this piece with my MJ Akbar story. Never named him because he didn't "do" anything. Lots of women have worse stories about this predator-maybe they'll share

Sandhya Menon @TheRestlessQuil
Since I'm calling them out. Let me tell you about @KRSreenivas who is currently resident editor @toi Hyderabad (I think) who offered to drop me back after a day's work. We were about to launch Bangalore Mirror back in 2008 and I had just moved to this city.
After a trial print run, late at night he offered to drop a few of us. I was living the farthest so I was dropped last. I get to my house, we're chatting. He lays his hand on my thigh and goes, "my wife and I have grown apart. She doesn't understand me."

prerna singh bindra@prernabindra
He was this brilliant,flamboyant #editor who dabbled in politics, who called me-my 1st job- to his hotel room to 'discuss work', after i put the edition to bed-read midnight, & made life at work hell when i refused.,cudnt speak up due to various
compulsions, but yes #MeTooIndia

Shuma Raha @ShumaRaha
In this case, #MeToo. Year: 1995, Place Taj Bengal, Kolkata. After that encounter, I declined the job offer

Sonora Jha @ProfSonoraJha
Sandhya - Thank you for exposing Gautam Adhikari. He sexually harassed me when I was Chief Of Metro Bureau at Times Of India Bangalore. He was Executive Editor. Called me to his hotel room to discuss flexible hours and then the same assault you described - sick kiss from a toad

Annie Thomas@AnnieThomaz
From talks I have had with several people, this South Indian newspaper's editor is a repeat offender. He has done this to at least SIX women that I know of. I fear he has harmed more. Besides he is always staring at women's breasts. Makes every woman uncomfortable. #timesup

Roshni@book_polygamist
He is still the editer. But women who complained either quit this hopeless workplace or just decided to put up with this shit for they needed a job. The thought process behind both these decisions are equally appalling.

Swati Chaturvedi@bainjal
Amit Shah has instructed all Bjp spokies not to comment on @mjakbar #metoo allegations. But how long can @PMOIndia dodge a decision? Akbar has zero base & is totally expendable. Still no action

Nidhi Razdan@Nidhi
Sad to see a woman minister like @SushmaSwaraj refusing to even acknowledge a question on the serious sexual harassment allegations against @mjakbar . Well done to @Smita_Sharma for trying to get a response

Sujata Anandan @sujataanandan
OMG! He turned up at my friend's house one night for a coffee. As a single mother with a sleeping child she told him she could neither invite him in nor go out with him. From next day he made life hell for her at their workplace

Harinder Baweja@shammybaweja
So many of us have an MJ story. "Can I come over to your house with a bottle of rum?" he said. NO, was the answer.... Couldnt 'do' anything. Some don’t get the meaning of No... they move on to the next, don’t they?