In September 2016, the pup was 8 months old, Martinez lifted her to his shoulder height then slammed her to the floor. 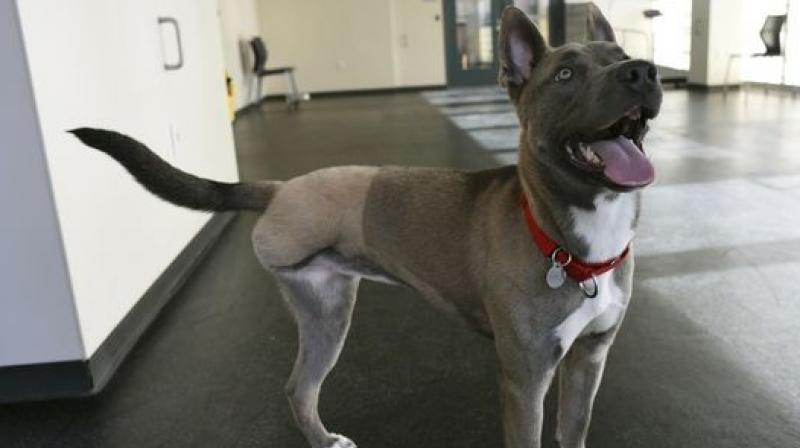 In September 2016, the pup was 8 months old, Martinez lifted her to his shoulder height then slammed her to the floor. (Photo: AP)

A man who abused his girlfriend’s puppy so badly that it lost a leg will be sentenced to a year in jail.

The mixed-breed dog, renamed Sally, was rescued, underwent amputation and is now in a loving home. A photo from the American Society for the Prevention of Cruelty to Animals shows her looking bright-eyed and alert, with her ears pricked up.

In September 2016, when Sally was 8 months old, Martinez lifted her to his shoulder height then slammed her to the floor. She tried to flee but couldn’t walk.

The girlfriend told veterinarians that Sally had fallen down the stairs. They found evidence of prior abuse, including broken ribs.