Even though the nostalgia remains, many Delhiites believe that the culture of Old Delhi is now lost. 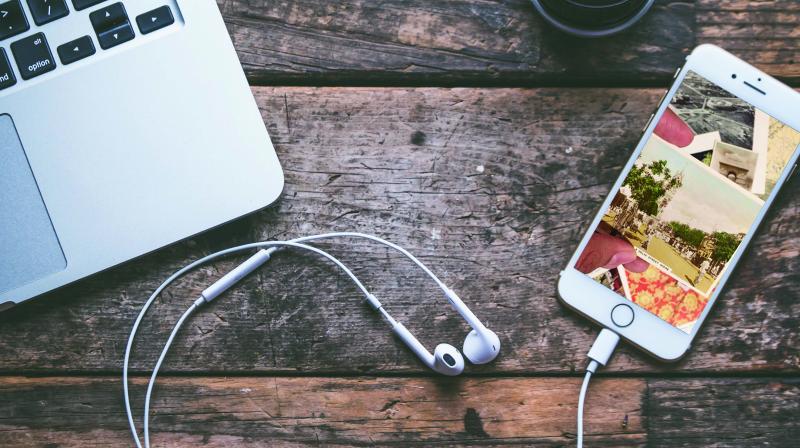 Many other city residents recall the days bygone too.

Old Delhi, a neighbourhood dating back to the 1600s, is now a lost world. A podcast series narrating voices of this part of the city is an attempt to invoke nostalgia.

When Dubai resident Kausar recalls the city she grew up in, she thinks of a Delhi that is confined to a corner today; a Delhi that is filled with architectures, dialects, mannerisms, traditions and charm that is almost lost today. Many lovingly refer to this Delhi as Purani Dilli. To hold on to her memories, she pens down nostalgia dripping love letters about the good old days in Old Delhi. Her Canada based brother, who equally misses their childhood city, narrates these letters into audio stories for a Shahjahanabad-based engineer to turn into podcasts about Old Delhi.

Abu Sufiyan started these podcasts as a part of his initiative Purani Dilli Walo ki Baatein that showcases the people and the lives of old Delhi. Speaking about how this podcast came into being, Abu says, “I started this series on Youtube, but later realised that the best place for telling these stories is as a podcast. That’s how the Old Delhi podcast started.” The podcasts not only paint vivid pictures of the author’s childhood days in Old Delhi but also underline the uniqueness of life in that area. Abu’s work aims towards upholding the lifestyles of the veracious residents of the old part of city for others. “Dilli-6 is not just a meager pin code but a concoction of varied cultures and tehzeeb that acclaims the interwoven lives of disparate communities and religions,” believes Sufiyan.

Many other city residents recall the days bygone too. “The whole demography of Shahjahanabad is all about how King Shahjahan planned the city by giving spaces to the different communities like the Khatris, the Jains and the Baniyas. Their identity was protected well and they lived in harmony. He made wonderful use of the human resource available and that syncretism or ganga-jamuni tehzeeb can be a lesson for us today,” says Ashok Mathur, a sixth generation resident of Old Delhi. “The food, the lifestyle and the warmth of old Delhi are of course missed. It is so different from Delhi, as we know today. It has become just stories that we hear about now,” says Mansi Sasha, a city student.

Even though the nostalgia remains, many Delhiites believe that the culture of Old Delhi is now lost. “A lot has changed now. The city has gone to the dogs. Unauthorised constructions, illegal markets and lack of value and respect for the heritage have ruined the flavour of the city,” concludes Mathur.