Liccy Dahl, the author's widow, revealed that a little black boy was the first Charlie Bucket. 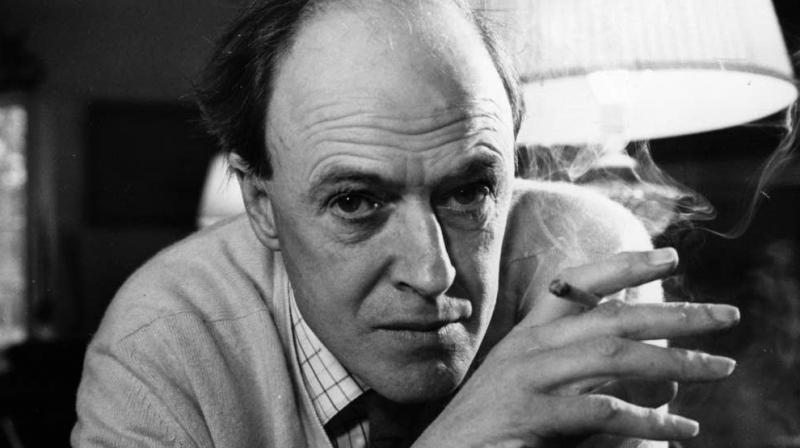 Despite every visual version of the 1964 novel, and Quentin Blake's illustrations, portraying Charlie and the Chocolate Factory's Charlie Bucket as white, in an interview on Wednesday Liccy Dahl said that was never her late husband's intention.

Speaking on BBC Radio 4's Today programme on September 13, to mark Roald Dahl Day, she said, "His first Charlie that he wrote about was a little black boy, and I'm sure that was influenced by America."

Happy #RoaldDahlDay! Snuggle up with our Charlie and the Chocolate Factory games and your fave candy to celebrate! https://t.co/ACSNXvHiNw pic.twitter.com/FbrnjlGGVh

On being asked why Charlie's race had been changed, she said that she didn't know and that it was a great pity.

However, the author's biographer, Donald Sturrock solved this mystery, suggesting that it was Dahl's agent who thought it was a bad idea, as people would wonder why the book had a black lead character.

Today programme's presenter Sarah Montague in the interview told Mrs. Dahl that the story could still be rewritten about a black character, to which Mrs Dahl said, "It would be wonderful wouldn't it?"

The actor who played Charlie in Willy Wonka and the Chocolate Factory never acted in another movie again pic.twitter.com/ltnSXKcmN6

It is surprising that Dahl intended for a black hero for his 1964 novel, as it was alleged to be racist on account of the Oompa Loompa characters that were described as black pygmies from Africa.

The author explained that was never his intention and the controversial bits of the book were changed in time for the US edition, saying that the Oompa Loompa's were instead from a fictional place.

And to save any offence, the 1971 film with Gene Wilder as Willy Wonka and Peter Ostrum as Charlie, showed the Oompa Loompas with orange skin and green hair.

In 2016, the Bookseller said that Charlie and the Chocolate Factory remains Roald Dahl's biggest-selling book of Dahl's, with 990,711 copies sold.

Roald Dahl Day is celebrated on September 13, the author's birthday to commemorate the famous children's author and his great books. 2017 marked Dahl's 101st birth anniversary, he passed away in 1990.