No clowning about it, cinema turns funnymen into scary creatures for children

According to clowns, children are scared of them after watching the big screen adaptation of Stephen King’s novel. 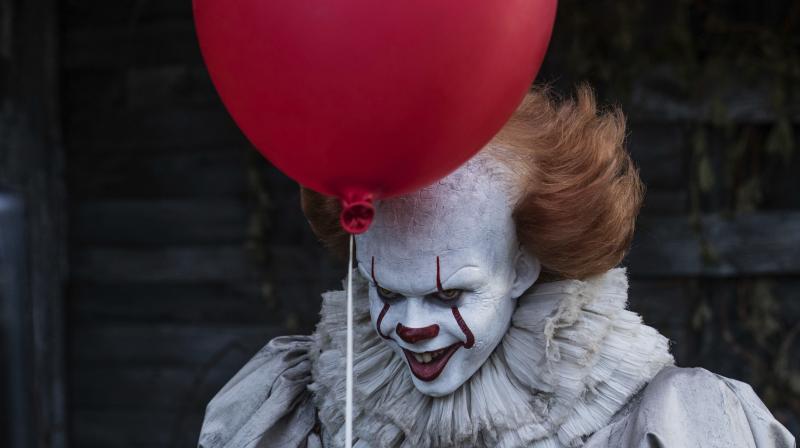 With creepy clowns like Pennywise becoming the next big thing across silver screens, clowns are being forced to ditch white faces and big red smiles (Photo: AP)

Clowns in Australia are claiming that the cinema It has scarred children so much that they are no longer excited to see clowns and are instead riddled with fear because of horror cinemas.

According to a story published in The Daily Mail, Jebly the Clown and Mr Loopy told Sunrise hosts films like Stephen King’s It damaged the clown industry.

Speaking on the show, Mr Loopy said, “I tried to go up to them and give them a high-five and say hello and they run away.”

With creepy clowns like Pennywise becoming the next big thing across silver screens, clowns are being forced to ditch white faces and big red smiles for plain faces and small 'cute' red smiles.

In fact the paranoia has hit such a high that clowns have also had to swap red balloons for flower balloons.

Interestingly the cinema shows Pennywise with red balloons before any scary occurrence.

The World Clown Association released a statement saying young children should not be exposed to the clowns in horror cinemas.

'Many people are confronted by images of horror characters (impersonating clowns) and are startled by them,' the statement read.