No cause too small

While celebrities have been in the dock over their life and sartorial choices, questioning them on the causes they endorse is a no-go. 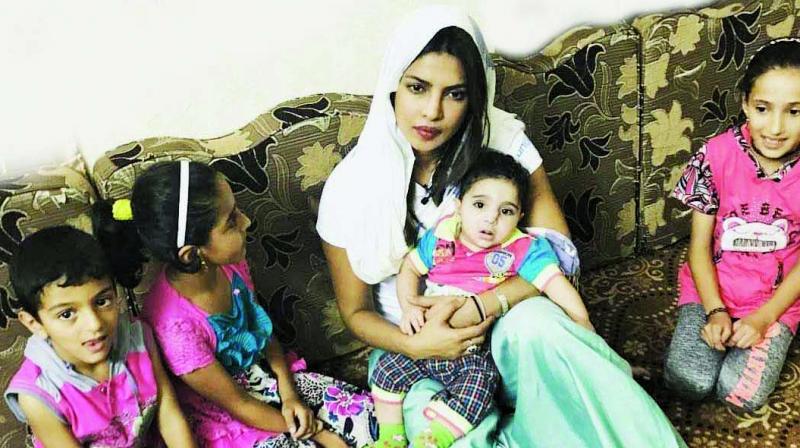 A picture Priyanka Chopra shared from her trip to Jordan and Syria.

Over the last few days, Priyanka Chopra has slipped into her role as a Unicef goodwill ambassador as she hit the roads in Jordan and Syria. The actress has been a meeting children and documenting first hand the effect of war on the younger population of the area.

While she was lauded for her efforts to bring attention to the condition of Jordan and Syria’s kids, there were also a few detractors. Media person Ravindra Gautam earned PeeCee’s wrath as he asked her to turn her attention to malnourished children in rural India. An irate Priyanka hit back, saying that she had worked with Unicef India for 12 years. “Why is one child probably less important than the another,” she asked him.

For badminton ace Jwala Gutta, hecklers who question celebrities’ social commitments is a regular affair. “I think people are just waiting around to find fault in others — especially in celebrities. When I say something, I get asked ‘what have you done?’ And this has become rather convenient with the social media madness that goes on. It becomes very easy to forget. It takes a mere second to run a search on Google to see what the celebrity has done. If you take Priyanka herself, she’s done a lot for causes,” asserts Jwala.

Tamil film actress Akshara Gowda, who associates herself with causes related to depression, explains that celebrities associate with causes for the greater good. “There is a general notion that celebrities do all this to simply show off and be in the limelight,” she sighs. “But that’s wrong. If I share pictures on Instagram, it’s with the belief that at least one follower will come forward for the cause.” 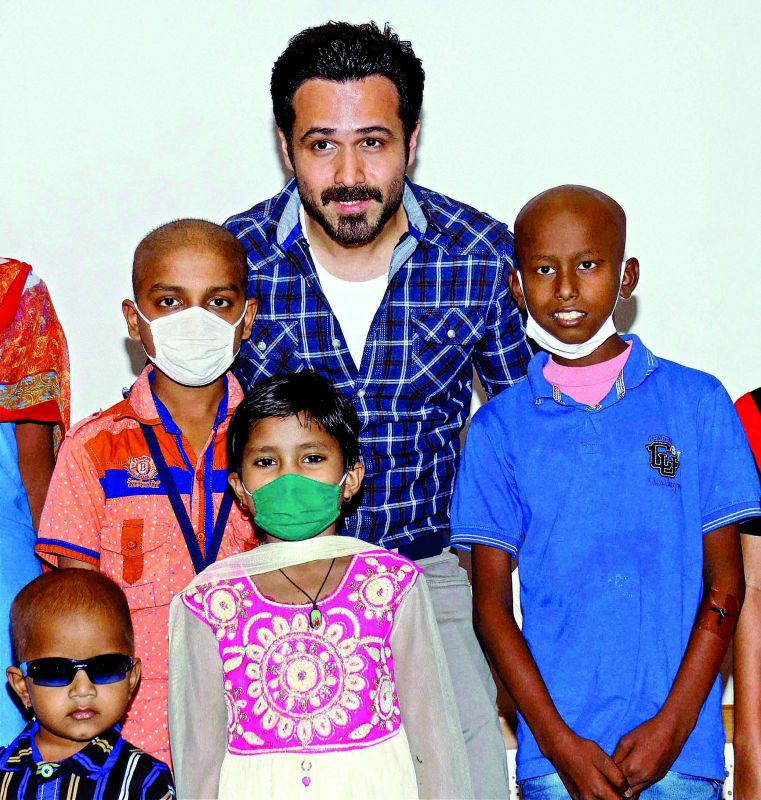 Jwala, who herself associates with causes such as women empowerment, anti-drink and drive movements and quit tobacco, says that she does it for her own satisfaction. “They’re causes I believe in, and it’s not about the people. I do that not because people expect me to do so. I’m sure it’s the same with Priyanka, as well as other celebrities.” 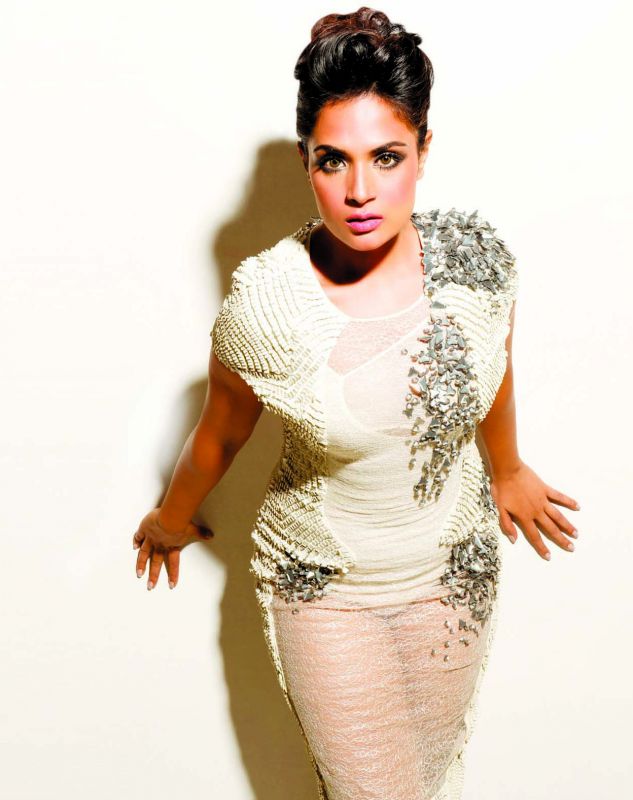 No actor needs to prove to anyone else how much their work is affecting the world and making it a better place. Armchair critics and trolls must not be heeded to. Every time an actor takes an initiative they are bombarded with questions like ‘but what about?’ Let people help wherever they can, whenever they can. The world needs healing.
Richa Chadha, actress

It’s not just global organisations like Unicef, closer home too a lot of social causes actually benefit from celebrity endorsements. “Their backing gives the cause credibility,” says Rohan Bhansali, founder of One Small Step Foundation that has been trying to raise funds for cancer patients. “So far, we’ve had the likes of Varun Dhwan and Emraan Hashmi come on board to help us. Emraan not only shared the story of how his son fought cancer successfully, but also actively posts about the cause through social media. Varun too made a video and tweets about it.”

However, the fact remains that while these actors can become the face of a cause, they cannot be on the ground throughout. Adds an industry source, on the condition of anonymity, “For the most part, these celebrities usually dedicate about a week’s time to the cause, because that’s all the time they have. Then there are people like Rahul Bose or Shabana Azmi, who are more hands-on. Others can’t spare much with their busy schedules, movies and brand shoots. That’s alright though, because their celebrity status often helps them get a lot of people on board, who would have otherwise overlooked the cause.”

But it’s still easy to vilify celebrities on the Internet, groans Jwala. “Trolling seems to give people some sort of satisfaction. And when they get a response from a celebrity, it gives them a rush; it’s a sort of perversion. It’s best to ignore this type of trolling, because talking about them gives these trolls attention, and that’s what they thrive on,” she concludes.