No time to parley

The author also feels that more than celebrities, it is the common man that has the power to stem this tide of hate on social media. 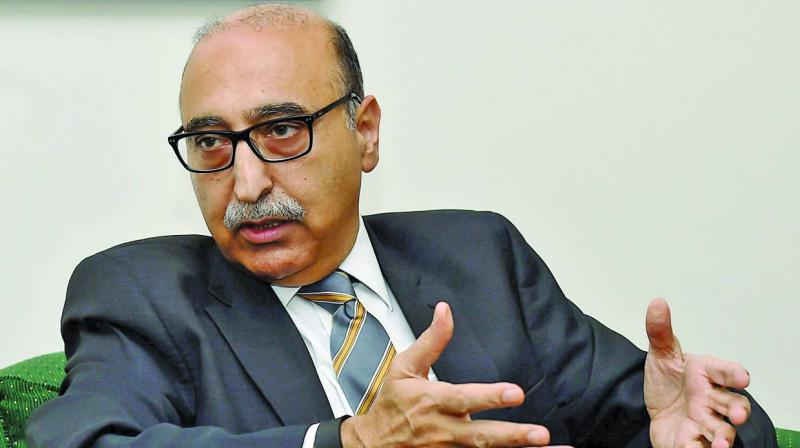 We live in an age where the sharing of information has been so greatly democratised, that it’s possible to share experiences, thoughts and views from anywhere across the world. But what happens when the information shared is more claim than fact? Columnist and author Shobhaa De found herself confronting such a situation, when, on August 11, the former Pakistan High Commissioner to India, Abdul Basit, said in an interview to a Pakistani blogger, that it was he who convinced De to write favourably on the issue of Kashmir’s self-determination. He added that after he “met” and “explained” his views to her, she wrote a column with the sentence, “Now the time has come to resolve this issue once and for all through a plebiscite.” The column alleged to contain the sentence appeared in a national daily in 2016, in the wake of the death of the Hizbul Mujahideen commander, Burhan Wani.

The statements incensed De, who, through a video shared by a news agency on Twitter, refuted the ex-envoy’s claims, saying that “it was very important to nail lies...Especially when it comes from a despicable man who is making up a story to discredit not just me but India as well.” She revealed that the only time she had met him was in January this year, at a publishers’ party that was part of the Jaipur Literature Festival, and said, “He came and joined a small group, attempted a conversation, was snubbed and almost as good as asked to leave… That was the first and last time I ever encountered this man.” She went on to say that she was, “deeply insulted and upset that he (Basit) could dare to say something like that about a person who has built her career on credibility and positive good journalism for over 40 years.”

The video immediately garnered a lot of interest and a barrage of comments. While it’s interesting to note that De’s column doesn’t actually contain the verbatim sentence credited to it by Basit, it’s also interesting to note the nature of the comments that greeted the video. Not only was De’s writing, intellect and credibility questioned, it was also her patriotism and nationality that got dragged into the discussion, with some accusing her of “selling your soul for Pakistani Money” and being a “Pakistani stooge.” Though the issue could have been discussed in a civilised, measured fashion, the debate surrounding it quickly went out of hand, with trolls pitching in to infuse it with hate mongering.

When asked how she feels about the polarising comments on her video, De says, “We live in a democracy, and we must take advantage of democratic principles. I pay zero attention to anonymous trolls. They are free to troll. I am free to write and express my opinion. The world seems to be getting increasingly polarised; that’s the way it is! The option to continue saying what needs to be said, regardless of the environment, stays with the individual.” 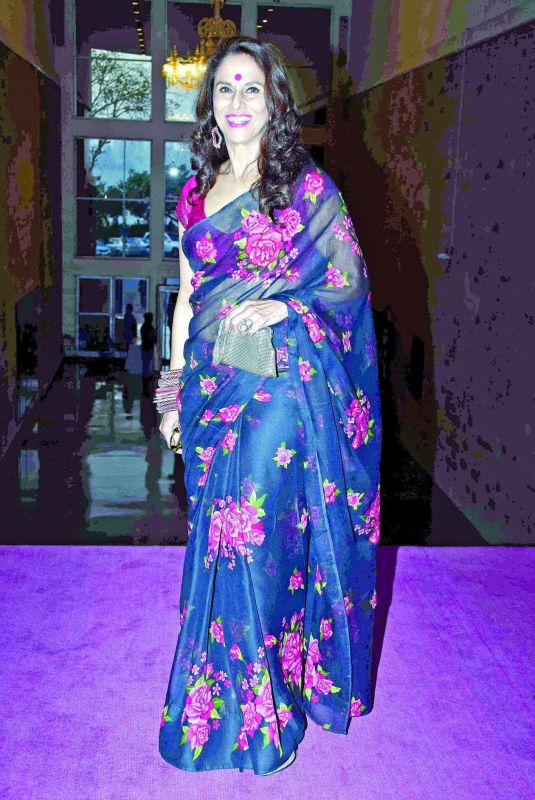 De isn’t the first high-profile individual to be targeted by trolls and this isn’t the first time that patriotism and nationality have come to be the defining topics in a Twitter debate. Recently, filmmaker Anurag Kashyap, who has been openly critical about policies and practices of the government and was one of the signatories of an open letter that called out the government for its lackadaisical attitude towards lynching incidents in the country, decided to quit Twitter after his parents and daughter received grave threats.

Similarly, actress Swara Bhasker, who is often viciously trolled and included in the ‘sickular-pseudo-liberal-urban naxal-anti-national’ group by troll armies, said in a previous interview, “I just don’t read comments. I am sorry to say this, but unless it's from a verified handle, I am not reading it, or else, when I want to torture myself, then I look at the comments. Otherwise, I am not reading it because it’s so horrible and why should I bring that negativity into my life.”

Author Meghna Pant, who has faced her share of trolling, feels that the country is becoming increasingly polarised because people are voicing opinions in the heat of the moment, without much consideration for a fact. “In India today, you are either pro-Modi or against-Modi; there’s no middle ground. I was criticised for taking the middle ground on the Kashmir issue (revoking article 370),” she reveals and adds, “Everything the government is doing is being criticised without deliberation. The government has got many things wrong, but at the same time, they’ve also got some things right. Instead of being a conscientious society, we are becoming a reactionary society. There’s no room for opposing thoughts, you’re either right or left. This is not progress, it’s regression. I wish people would study things before reacting.”

Anuja Chauhan, author of The Zoya Factor, says that while she too feels that online debates are becoming increasingly politically charged and polarised, she believes that the only way to infuse sanity into the space is by calling out obnoxious behaviour and fearlessly voicing one’s views. “We have become very intolerant. It’s a very small box and you can’t colour outside it at all. If you want to resist being shut into that box, you have to keep pushing that boundary all the time, via columns or your writing. We have to keep reminding people that we shouldn’t be dumbing ourselves down into this very crude form of national identity. This is not what our constitution says. So you shouldn’t be keeping quiet when something really obnoxious happens. It needs to be called out,” she avers.

The author also feels that more than celebrities, it is the common man that has the power to stem this tide of hate on social media. “You need voices of reason and sanity everywhere, especially in that big, thick layer of the middle class, which has people that just want to get on with their lives and not get involved in anything. It’s quickly reaching a point where you and I have no other option but to get involved,” she concludes.