Shocking: Man claims to have fed his own amputated leg to friends in tacos

Man who had his foot amputated after accident in 2016 saved it so that he could make some tacos for 10 of his most open-minded friends. 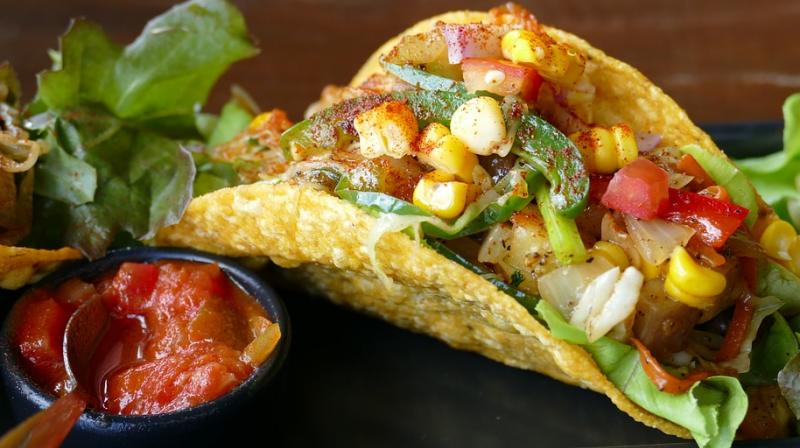 In the United States, there are no federal laws that outright ban cannibalism. (Photo: Pixabay)

In a bizarre revelation, a man who had his foot amputated after a motorcycle accident in 2016 saved it so that he could make some tacos for 10 of his most open-minded friends.

According to Reddit user IncrediblyShinyStar, he was hit by a car while riding his bike down a mountain road in 2016 and that shattered his foot and it had to be amputated.

Three weeks after the incident, he invited his friends over to enjoy a meal of human shin fajita tacos followed by other delicacies.

Taking to Reddit he shared that he tasted like buffalo, but was chewier. ‘Super beefy and little fat,’ he wrote.

According to a story published in Mail Online, the idea for the culinary experiment came out about when doctors started to amputate his foot and he asked if he could keep it.

He wrote on Reddit that originally he wanted to have it taxidermied or freeze-dried.

To prepare the foot meat, IncrediblyShinyShart cut a chunk off the tibialis anterior (near the shin) and put it in the freezer.

He then went on to invite 11 of his closest friends for a culinary exercise and all but one agreed to show.

'I said something like, “Remember how we always talked about how, if we ever had the chance to ethically eat human meat, would you do it? Well, I’m calling you on that. We doing this or what?” Ten said yes,' he added.

Those who came included the taco chef and his girlfriend, his ex-girlfriend, a friend from college, two long time friends and their daughter and two other friends.

The chef marinated the meat overnight and then served it with corn tortillas with tomatillo sauce.

When his friends ate him, the user shared that one of them immediately 'spit me into a napkin.'

For IncrediblyShinyShart, who wears a prosthetic leg, the unique dining experience was not only a bonding opportunity but a moment of closure for the man.

In the United States, there are no federal laws that outright ban cannibalism.

It is technically legal in 49 states, with Idaho being the only exception.