When boys get body shamed 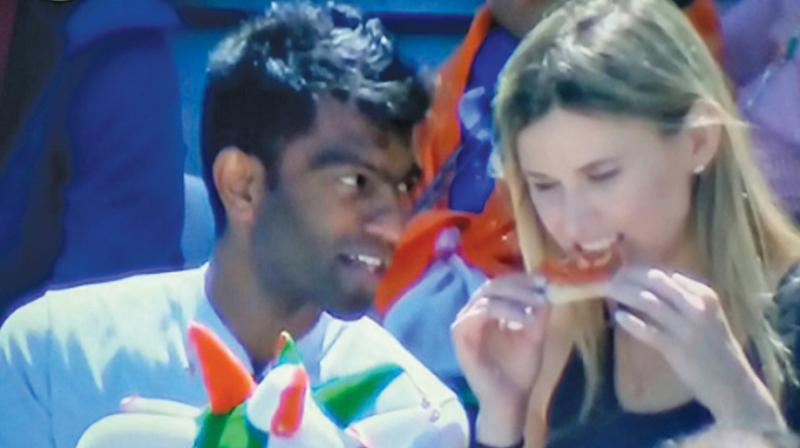 A picture of a white woman and an Indian man sitting alongside each other at the match has gone viral with n number of jokes.

While women always have faced discrimination based on skin tone and looks, it seems men are not exempt from body-shaming either. A photo captured during the India-South Africa match at the ICC Champions has been making the rounds on Twitter, and not for the right reasons.

A picture of a white woman and an Indian man sitting alongside each other at the match has gone viral with n number of jokes. The photo captured in a moment of fun has now become a subject of ridicule with people pointing out that the guy could never get a lovely, foreigner girl like that — mainly referring to his looks and the fact that he is dark skinned. It seems like inherent racism, casual body shaming too applies across genders. 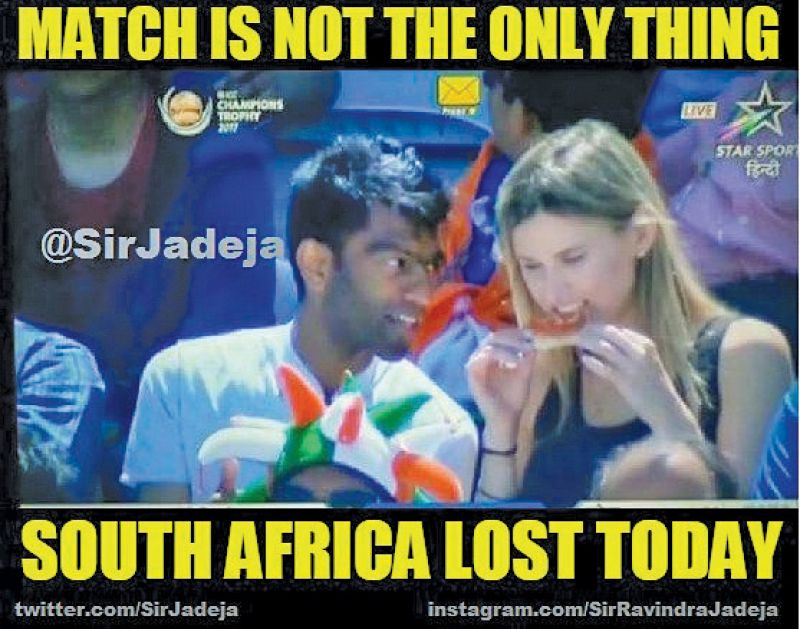 Screenwriter and novelist Anuvab Pal finds this phenomenon fascinating. “With memes, it feels like anyone can capture you at any moment without your knowledge and make fun of you. As if your entire life were a film,” he says. He also believes that people will latch onto anything as long as they can peer into someone else’s life. “I don’t think individuals who make such jokes think about crossing a certain line or misbehaving. When people feel like they can peer into someone’s life, they do, and they most certainly will say anything at all.” 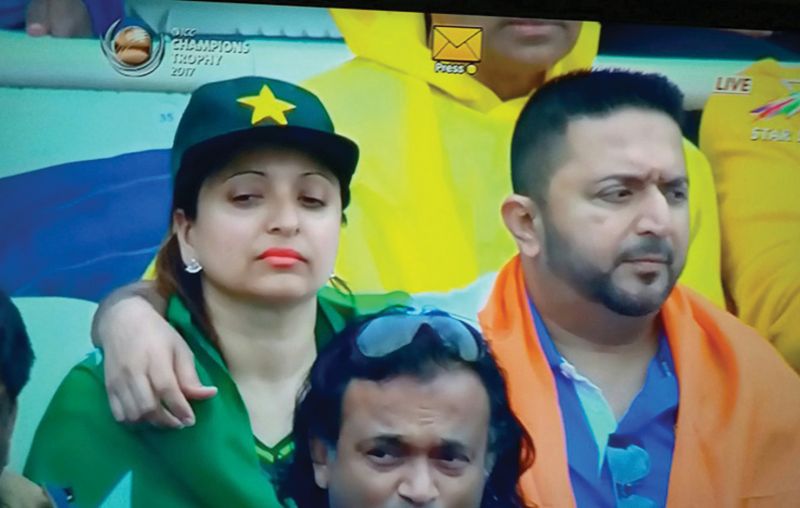 While jokes like these are omnipresent on the Internet with a fresh stock of casual sexist, racist humour filling up every day, comedian Kunal Kamra doesn’t believe comedians or people who make these jokes are to be blamed. He thinks it boils down to society propelling damaging stereotypes. “Comedians and these meme makers are just making jokes. The real problem is with people who overlook these. Tell me, how often do you see a television anchor not cracking jokes on somebody’s skin colour? How many times do you see a politician validating their so-called tolerance for dark-skinned people? These custodians of Indian culture are at fault!” he concludes.

This kind of stereotyping isn’t a new thing. As someone from the advertising industry that is obsessed with fairness creams and other products to make people look their brightest, ad director Vinil Matthew says the desperation to look their best is swallowing people across genders. “We are becoming increasingly vain as a society, and particularly with the advent of the social media, there’s a tendency to try and look the best you can. This is not just true for women, but equally valid for men. You want to post your photos on Facebook and Instagram and get the maximum number of likes. So, this obsession with looking good goes across genders,” he says.

Equal rights activist Harrish Iyer believes that the fact that such a meme went viral on Twitter is perfect proof of how men are victims of their own patriarchy and sexism. “So, when it comes to something like body shaming, the same rules that apply to women also apply to men. Men are body shamed very casually,” he says. Elaborating on his points, Harrish says, “The men’s fairness cream ad starring Shah Rukh Khan shows a model applying a women’s fairness cream while dancing to Pari Hoon Mein. Again, this can be thought of as an instance of casual sexism against men.”

Sorabh Pant of East India Comedy thinks it is a simple case of privilege. “Today, everyone has a voice with the Internet and social media. And, people believe that they can comment on anything and everything,” he explains. The comedian also points out how he faces casual body shaming on a regular basis. “My Facebook mentions are filled with people mocking me with bald jokes and gaps between my teeth. After a point, I am like, ‘Guys, enough, let’s move past this’, but no, they don’t.”

He, however, urges people to look at the bright side. “When so many people were mocking the guy in the meme, I am sure many people stood up against this kind of humour. That is just how social media works — the good and the bad. We need to concentrate on the right side.”