The dance fest organised by Shriram Bharatiya Kala Kendra saw many moods of Indian mythology, always portraying the power of the character. 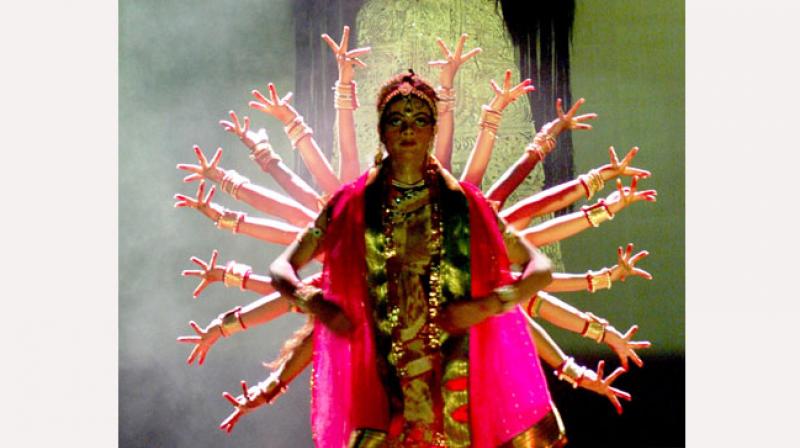 Produced and directed by Shobha Deepak Singh, this five day-long festival celebrated the power of womanhood through Shree Durga, Abhimanyu and Meera along with Odissi on High (Boundless Verve & Audacity), a translation of the traditional Odissi into a contemporary dance form by artistic direction of Malaysia’s Datuk Ramli Ibrahim and Guru Bichitrananda Swain. 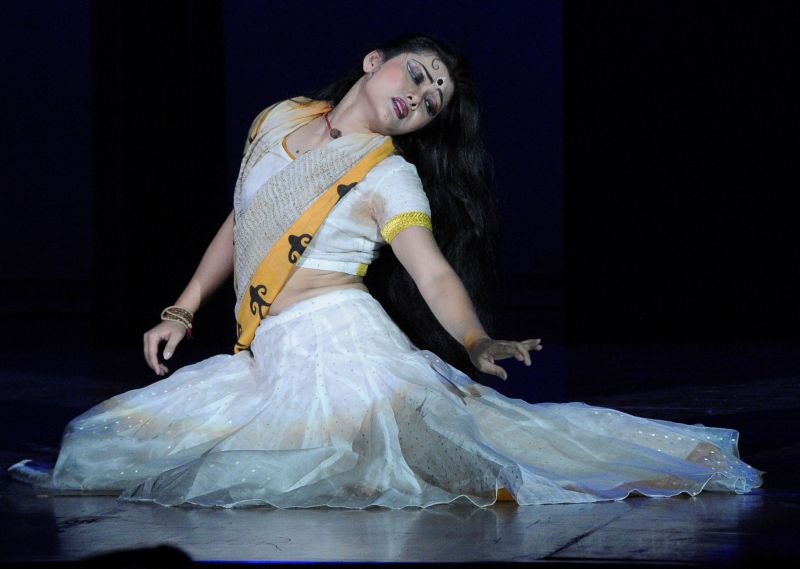 Day one opened with the powerful depiction of Shree Durga and her victory over Mahishasur in Mayurbhanj Chhau dance form. The emotion resonates with the atrocities on women.

Life of Abhimanyu on the second day was absolutely mesmerising. Young prince Abhimanyu’s conquest over the enemy through the Chakraview, something that lie within us all. It beautifully depicted the greed, jealousy and most of all violence, inflicted by his very own people. Chakraview is a matter of retrospection, where one has to fight his own battle to come out. It was beautifully enacted through Mayurbhanj Chhau. This dance-drama unveiled Abhimanyu’s mental turmoil that is pertinent in our daily lives. What changes is what one wants to change, and not the tearing emotion. 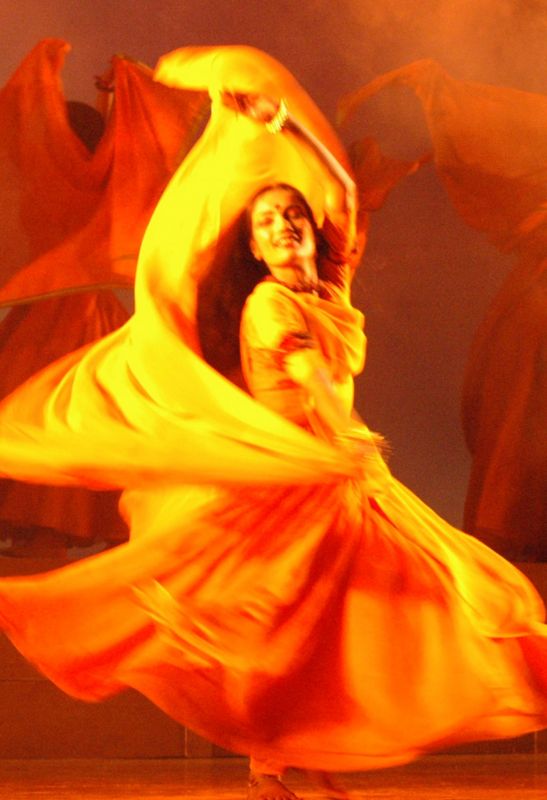 Day three and four rejoiced the poems and bhajans of Meera and her victory over her own limitations. How she expressed the turbulence of her life through her poems, personifies the story of every woman’s life, how boundaries are laid down for women and never for the Supreme Being - Krishna. But can anybody stop the free-spirited Meera? It was beautifully portrayed through Rajasthani folk dance embellished by Shubha Mudgal’s soothing compositions. 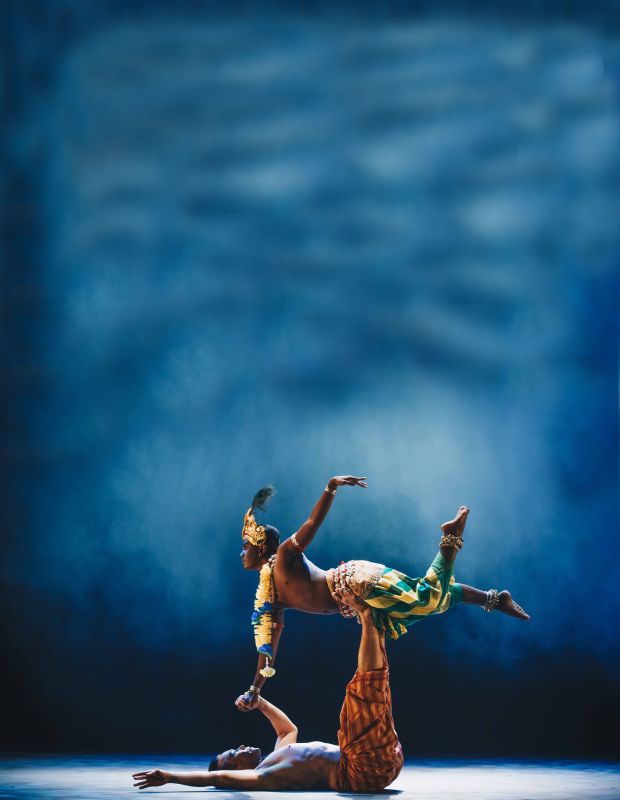 Scene from Odissi on High

Shobha Deepak Singh, who has brought life to the artists portraying the characters on stage, says, “I have specialised in the area of costume designing.  This was my special interest and passion because I was an art student. I always try to transform the costumes and ornaments from miniatures, sculptures for the stage. All these paid rich dividends and gave me an encouragement to proceed further.” 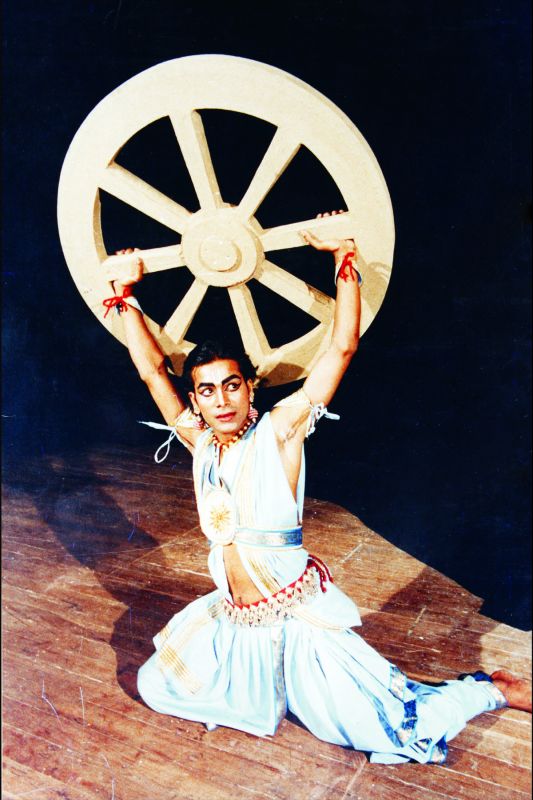 The last day saw a new genre where traditional Odissi transformed into its contemporary format. Odissi on High (Boundless Verve & Audacity), featured dazzling performance of dancers from Sutra Foundation (Kuala Lumpur) and Rudrakshya Foundation (Bhubaneswar). The production explored the evolution of ‘Pallavi’ (a genre in odissi repertoire) representing the two styles of the pioneer gurus of Odissi, the late Kelucharan Mahapatra and Debaprasad Das. Their approaches have been developed and enhanced by their respective star disciples, Guru Bichitrananda and Guru Durga Charan Ranbir, respectively. Ramli Ibrahim conceived of this production, directing with Guru Bichitrananda Swain of Rudrakshya.