The man has been getting hundreds of calls by people asking about his wife’s unusual name after the card went viral on WhatsApp. 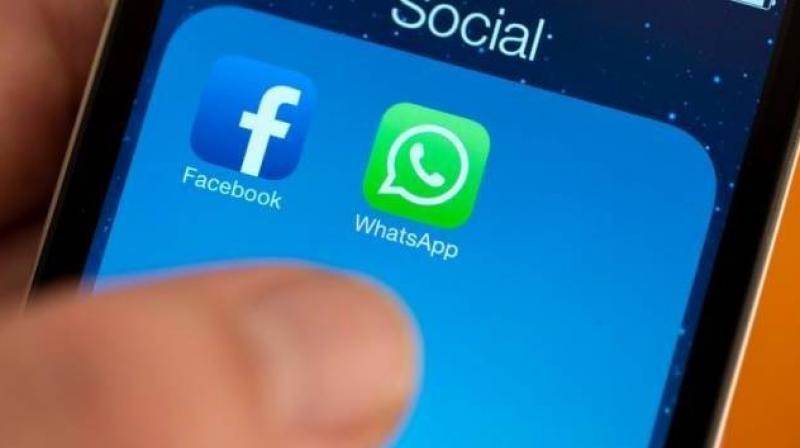 Dhyanoorhanagithy said that her father likes literature and simply wanted to give her a unique name (Photo: AFP)

At a time when social media presence seems like a good thing, going viral for any reason may hardly seem like a bad thing. But sometimes this sudden fame on the internet can prove to have unforeseen consequences which may not be very pleasant after all.

Vibheesh TT from Kozhikode has finally decided to file a police complaint after his viral wedding card has landed him in a bizarre situation. The man has been getting hundreds of calls by people asking about his wife’s unusual name after a picture of the card went viral on WhatsApp.

The image was shared on the family group and went viral soon after that. There is an embossed description which says only those who can pronounce the bride’s name correctly can attend the wedding.

Following that a lot of people started calling Vibheesh and his father whose numbers were on the card. The people asked about the bride’s name and things got out of hand as some callers even abused the man.

Meanwhile the bride named Dhyanoorhanagithy said that her father likes literature and simply wanted to give her a unique name.