Tutting’s talk of the town

Experts explain how the unusual art of tutting has come to be a craze today, especially among youth. 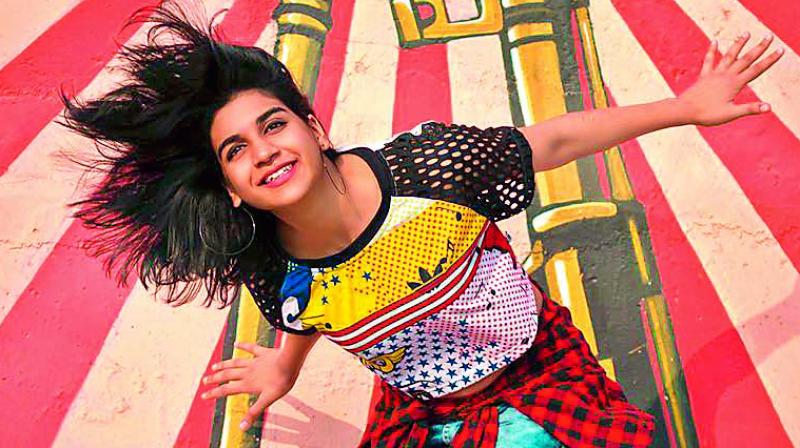 Social media has been behind many successful careers; and YouTube sensation Dytto’s case is no different. All of 19, the teenager has bagged a high-profile nail polish campaign with China Glaze to showcase their new spring 2018 polish collection Chic Physique. Thanks to her viral finger-tutting videos on her YouTube channel, Dytto has two million followers on the online platform. So what is finger-tutting, which the whole world is going crazy over?

Finger-tutting is a robotic dancing style which involves the intricate use of fingers. “It is making patterns and geometric shapes through one’s fingers and hands in a way that one is dancing to music. It’s all about telling a story through fingers and getting the angles right,” shares choreographer Terence Lewis who specialises in contemporary dance. Further, “It’s not difficult to learn the nuances of finger or hand-tutting. One can learn even by watching tutorials online. But what Dytto does is amazing; she has aced the skills. I was not in the country when she came to India last year but I have seen her videos online,” he shares. 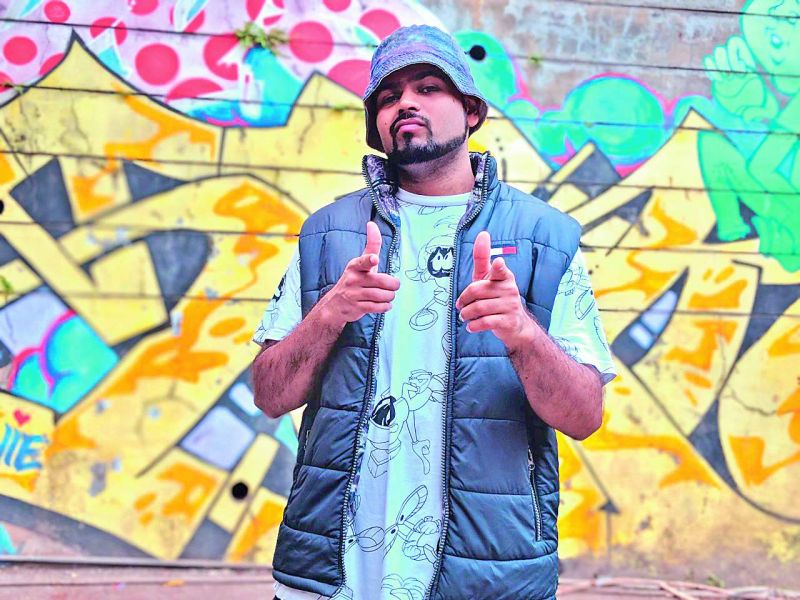 Tutting is all about connecting the fingers in such a way that the moves tell a story of their own, feels Harsha Maheshwari aka Komet, a dance and fitness instructor. Harsha has been the initiator of the campaign ‘KALAiyan’, wherein she teaches dancing with the hands and expressing through mudras.

Varun Dhopeshwarkar aka Dope-V, professional dancer and director of programme development at Dafcore Global, Hyderabad, shares, “I’ve been in this field for over  seven years now, promoting street style dance. Tutting has always been there as a part of street dancing but due to so much of exposure through social media, people are now increasingly becoming aware of its existence. Even though it isn’t difficult to learn tutting, to ace it to perfection, one needs to practice hard.”

Elaborating on the roots of finger-tutting, Varun says, “Tutting takes inspiration from the Egyptian pyramids and its name has been derived from King Tut. It’s all about the foundation of the angles around the wrist, elbows and fingers that evolve into body geometry. Dytto incorporates tutting, popping and robotic style of dancing in her videos.” 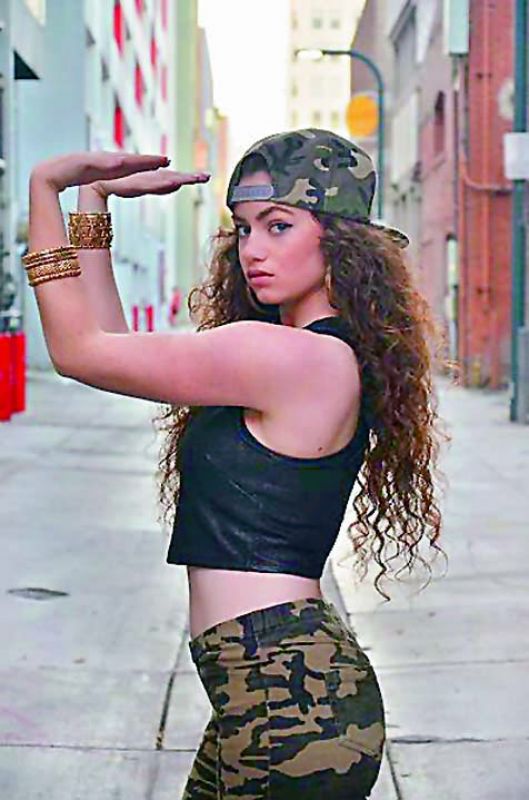 For Errola Abhishek aka Mr Tuttix, a college student and an avid dancer who specialises in tutting, the tryst with the genre started by watching online videos as well. “I was always interested in dancing and after watching few videos, I knew this was my calling. I have been into this genre since 2015. I am a fan of Dytto’s work; she is absolutely gorgeous when she dances. No wonder she has cracked a deal like this!”