All it takes is a

Hashtag activism has been subject to a lot of scrutiny. Is it indeed changing the way we support a cause? 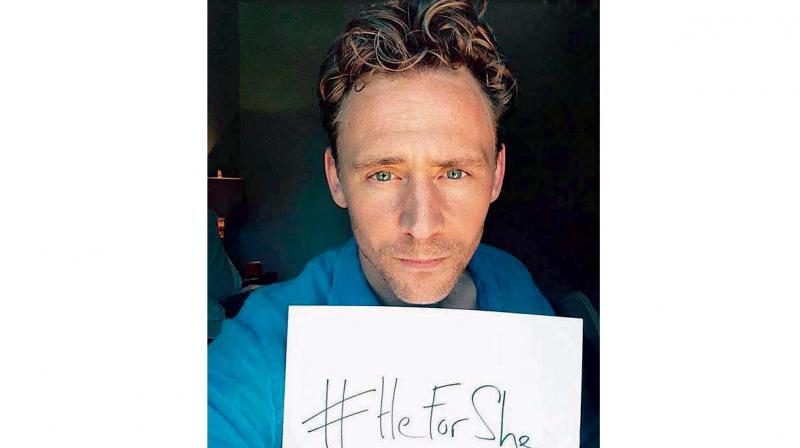 Love it or hate it, you can’t ignore it! Hashtag activism, where one uses viral hashtags to raise awareness about issues in society on social media, has become a growing trend. While some feel hashtag activism is useless outrage, there are others who think it is redefining the way we campaign against injustice. After all, all you have to do is get on Twitter, Facebook or Instagram and get hashtagging. From #MeToo, #BlackLives Matter, #NotAllMen and #BringBackOurGirls to #ImDone, hashtags have become a way to connect with people all over the world quickly and get them talking about issues. On the other hand, critics opine that such activism may not lead to real change, with people forgetting about the hashtags once they go offline.

“It’s better than not talking about issues,” says actress Rakul Preet Singh. “We can first start talking and then take action. If nobody hashtagged #MeToo, how would we know about the prevalent sexual abuse? Hashtags catch your eye quickly and they are a great way to talk about issues. Change is an eventual thing. When a group of people come together and fight, change will happen. Due to #MeToo, people got to know about casting couch and assaulters are under the scanner. Nobody will dare to do it now,” adds Rakul.

According to Kunal Raj Leo, visualiser at GenY Medium, a digital marketing agency, hashtags are an easy way to know what’s trending across the globe. He talks about the hashtag #WhatBlackPanther MeansToMe on Twitter. “The hashtag was started to appreciate the movie that is unapologetically black. It portrays an empowering tribe. About how Africa is advanced in many ways — many even believe that life began there. You look at so many things on the web and forget about it easily, so hashtags stand out and help increase awareness about important things. Even when I write something and post on social media, I use hashtags,” he says.

Sobhita Dhulipala, beauty pageant winner and actress, says that for a long while, she was put off by social media activists because it seemed like a leisure, leftist stance that didn’t make a difference in reality. “However, the number of women who have posted #MeToo in the last couple of months was alarming. Men too, in fact. Friends, I had no idea were affected in certain ways. It created a sense of unity. We are inching closer to standing up for our rights and the simplest form of encouragement is knowing that we aren’t alone. Of course, it can’t suffice to make a difference but like they say, what is an ocean but a multitude of drops?” Sobhita explains.

Badminton player Jwala Gutta admits not everyone would take hashtags seriously. “As much as I agree that hashtags are informative, some use them responsibly while others just do it for the heck of it. People may just use them to stay occupied or for entertainment and then forget about the issue once they go offline,” says Jwala.

Another point to be noted is that it’s not easy to get hashtags trending. One needs to coin a hashtag and then get some people they know to use it first, so others can pick it up. “When more people use it, the algorithm and weightage of the hashtag increases. It first gets popular on the web and then gets viral regardless of the cause. If you want to make your business popular, you use SEO (search engine optimisation) but when you want to make a social issue trend, you go for hashtags,” says CT Shankar, co-founder, Digital  Marketing School, adding, “It’s definitely a trend, but has no longevity. Once the crowd gets less, soon the algorithm picks another keyword.”

The very first hashtag
Chris Messina is credited to have come up with the first hashtag on Twitter in 2007. He posted, “How do you feel about using # (pound) for groups. As in #barcamp [msg].” It was first started on Twitter to categorise messages. Since then, hashtags have been adopted by millions. 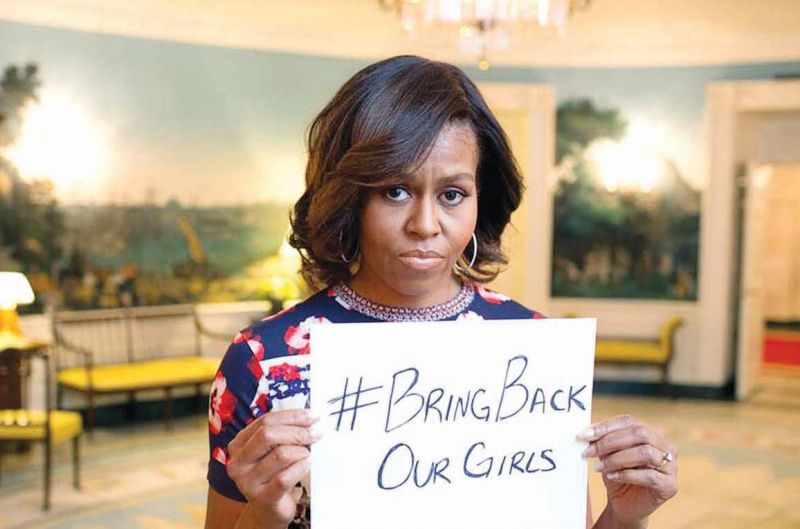 #MeToo: To demonstrate the widespread prevalence of sexual assault and harassment, especially in the workplace.

#BlackLivesMatter:  To campaign against violence and systemic racism towards black people.

#ImDone: To describe what women are done with as far as gender inequality goes.

#NotAllMen: To say that some men are respectful towards women.

#YesAllWomen: Created in reaction to #NotAllMen, to express that all women are victims of sexism, even if all men are not sexist.

#WhatBlackPanther MeansToMe: People sharing their personal feelings regarding the release of the film that is unapolo-getically black.

#BringBackOurGirls: Used to raise awareness about the 276 Nigerian girls who were kidnapped.

#IWillSpeakUp: For men to educate and promote a healthy, respectful idea of manhood.

#HeForShe: For men to be a part of the struggle for gender equality as much as women.

#AintNoCindrella: Women hit out at a BJP leader for blaming a stalking victim. Started to prove that the fault is not of women.