Life   More Features  14 Mar 2018  All for love: Male spiders prefer having sex with older females who then eat them alive
Life, More Features

All for love: Male spiders prefer having sex with older females who then eat them alive

While there are obvious benefits of choosing a younger female to mate with, males are still more attracted to the older arachnids. 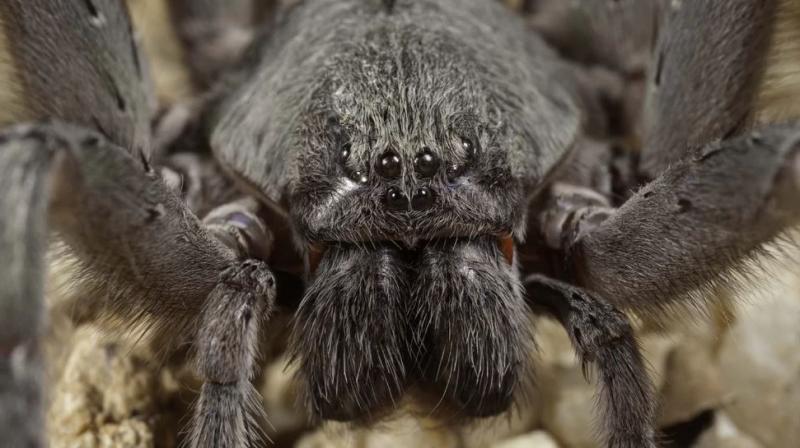 According to a new study, male brown widow spiders prefer an older mate, even though the more experienced females are more likely to eat them after sex.

Younger females are more fertile than their older counterparts and are also less violent.

While there are obvious benefits of choosing a younger female to mate with, males are still more attracted to the older arachnids.

Scientists believe this may be because older female spiders send out pheromones that make younger males believe they are far more fertile than they really are.

Widow spiders are sexually dimorphic, meaning the males are significantly smaller than the females.

According to Professor Ally Harari, lead author of the study from the Agricultural Research Organisation in Tel Aviv, Israel, in L. geometricus, not only do males give up their future reproductive success by being cannibalised, they also seem to choose the females that are more likely to cannibalise them.

The study also saw an unusual trend of male behaviour during mating.

Sometimes, a male would somersault off the female by pushing his abdomen into the mouth of the much larger female, which, unsurprisingly, often led to death.

Longer sex benefited males as it increased the amount of sperm they transfer.

However, the somersaulting cuts short the sex session and reduces the chance of successful reproduction as well as increasing the chance of death.

It is possible that the males are tricked into making the illogical decision to choose the more deadly, older females over the less dangerous, more fertile spiders.