A three-day micro-festival will expose city dwellers to Welsh culture, as it will showcase dance, music, literature and films from the region. 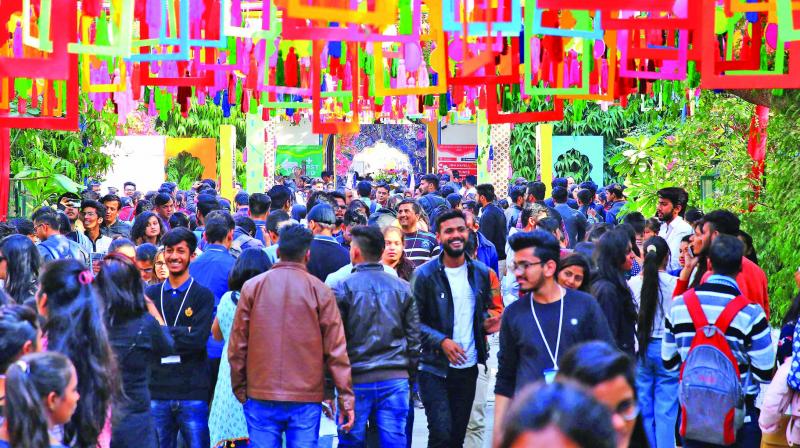 The vibrant city of Mumbai regularly plays host to several literary and art events and an upcoming cultural festival will transport Mumbaikars to the beautiful country of Wales, which is called Cymru in Welsh—their official language. The festival, titled Cymru in the City! – Micro Festival of Welsh Literature and Culture, will stretch over three days, starting from today. At the festival, one can interact with celebrated Welsh authors, poets and even sample the country’s dramatic and cinematic creations.

Talking about the purpose of the festival, Asad Lalljee, who has organised the festival, says, “We believe in the power of cultural diplomacy to widen horizons and broaden minds and hence we have leveraged our local and international relationships to bring the best of global art and culture to the city’s art lovers.” The three-day cultural extravaganza is being organised by the National Gallary of Modern Art (NGMA), Ministry of Culture, in association with Literature Across Frontiers, Wales Literature Exchange and Avid Learning. 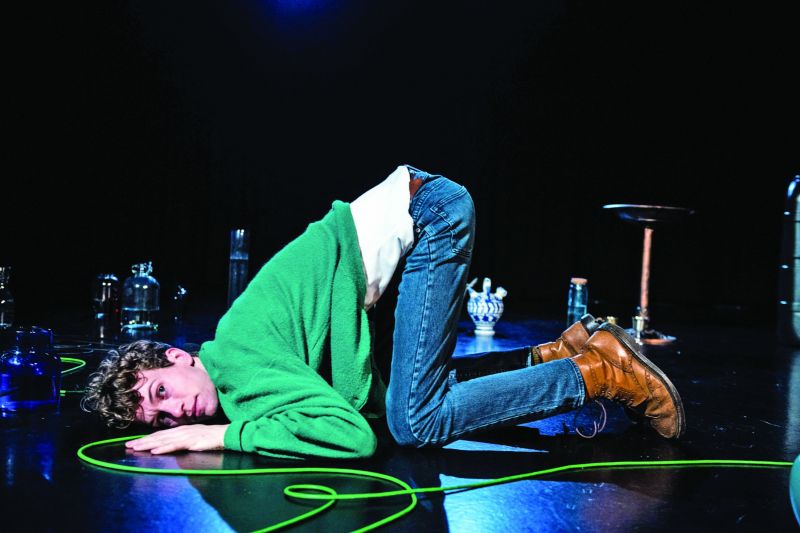 Scene from the play My Body Welsh

For those who are unfamiliar with the picturesque country, Wales is a culturally-rich country located in the United Kingdom and we have a lot to learn about this country. The festival helps us to do that as it presents the best of the country’s literature and its oldest cultural traditions. “We are excited that we have an opportunity to present the best of Welsh authors, poets, performers and filmmakers right here in Mumbai,” says the organiser.

The festival will commence with an evening of readings held at Kitab Khana and will feature a select group of Welsh and Indian authors as well as two poets from Europe. As the organiser further informs, this will be followed by two days of enlivened literary debates and multidisciplinary performances at NGMA. The festival will also have debates and one will get to see leading Welsh authors like Caryl Lewis, Llyr Gwyn Lewis, Horatio Clare  and Robert Minhinnick in conversation with Vinutha Mallya and Sampurna Chattarji in different literary debates. “The Welsh are extremely proud of their heritage and have conscientiously revived and reinvented their traditional customs and arts, and now they are bringing some of their best literary minds to the city,” assures the organiser.

Along with literary discussions, city-dwellers will also be introduced to some of the best Welsh feature films, which draw inspiration from Welsh poetry, novels by contemporary women authors, and Welsh 20th century classics. A theatre performance titled My Body Welsh by Invertigo Theatre Company and Kathak-Cynghaness — a dance and poetry performance exploring connections between two classical art forms is also scheduled to take place tomorrow and on the last day of the festival.