A salute to the drama of science 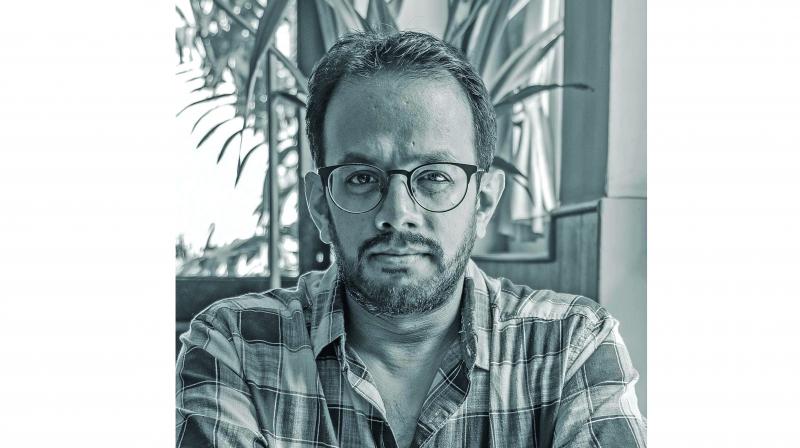 Samanth Subramanian is fascinated by science. “We are inherently emotional beings, and yet here we are, courageously trying to understand the universe rationally”, says the writer-journalist. "What a great stage for drama this is!"

His latest book is a biography of a British-Indian scientist. “Fortunately, I was concerned with only one scientist, J.B.S Haldane,” he quips. “I only had to figure out how he saw the world, and luckily for me, he wrote copiously about that. My intent was to examine why he formed these views, and how they shaped his life and work.”

Samanth's first book, Following Fish: Travels Around the Indian Coast, won him the Shakthi Bhatt First Book Prize in 2010. It was also shortlisted for the Andre Simon Award in 2013.

The second book, This Divided Island: Stories from the Sri Lankan War was also an award winner. It bagged the 2015 Crossword Prize for Non-Fiction and was shortlisted for the Samuel Johnson Non-Fiction Prize and the Royal Society of Literature’s Ondaatje Prize the same year.

Explaining his process of research and writing, Samanth says “It’s quite standard - interviews and reading first, then writing. For this book, there were fewer interviews, because there are very few people around who knew Haldane personally. But there were plenty of archives and books to wade through, and I spent at least a couple of years doing that.”

Tracing the origins of his passion for writing, he says, “My first college degree was in Journalism, and I knew when I left college that journalism was what I wanted to do. I was always passionate about reading. The two passions are related, I think. You can't write well without knowing what good writing should aspire to be.”

Some of his favourite genres are biographies, narrative histories, detective novels, essays and books on art and science.

A Dominant Character (The Science & Politics of J.B.S Haldane) by Samanth Subramanian will be released on 16th December 2019.