Take a peek inside your pet’s mind

Pet parents are now approaching animal communicators or holistic healers to find out what’s bothering their pet or in case they have lost one. 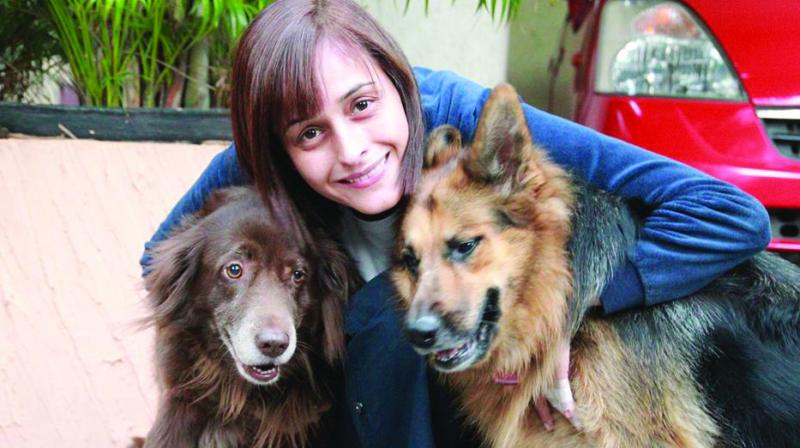 Priya Saklani loves to work with animals as they are sensitive to the engry produced.

For 22-year-old Annukta Ganjoo, communicating with animals started two years ago. It all happened by chance when she attended a specialised course by Manjiri Latey.

“I just have to look at a picture of the animal and I instantly connect with it,” she reveals. “I see what they want to show me. Sometimes the animal doesn’t want to come back they show me that too,” she says.

Taking your pet to a vet for any kind of treatment is a common practice. However, of late, the city has seen a rise in the number of animal communicators, who don’t just help in healing the pet but also help in locating a lost pet.

Annukta supposedly sees things through the animal’s consciousness. “Suppose the animal is lost and isn’t able to find their way back. They will show me things around them which I communicate to the parent,” she adds.

Recalling an incident of communicating with a lost blind cat, she says, the cat showed her a well and five coconut trees. “The owner then found her in the neighbourhood,” she smiles. 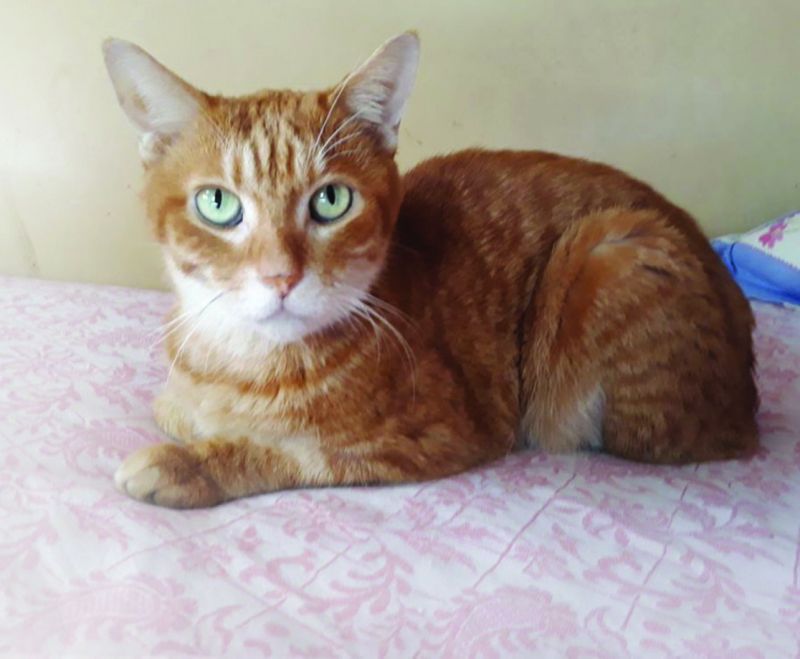 Mao, who was suffering from chronic kidney disease, was taken to a Reiki healer.

While some believe telepathy helps in finding a lost pet, there are holistic methods of relieving a pet of illness. Priya Saklani, a reiki healer, says such healing works best with animals because they are sensitive to the energy we produce. “I can heal a pet, who is living on a different continent altogether. All I need to see is a picture. It is much more powerful than hands-on healing because energy knows no bounds. There is no side effect,” she shrugs. The therapist, who takes only four to five cases a day, says she has treated pets with cancer to kidney, heart and liver failure.

At the moment, she is working on Mao, a cat suffering from chronic kidney diseases, since last August. “After the doctors gave up, I ran to Priya in July this year as a last resort. Almost two weeks into the healing process, there was a significant improvement in her condition,” says Jaibal Naduvath, Mao’s parent.

Now it is not just pet parents knocking on the doors of animal psychics, even vets have started to take their help. “Vets call to figure out if the animal is adjusting to the medicine,” says Annukta.

As they help in case of living animals, they also communicate with animals that have passed away. “I also perform Reiki when the animals have passed away to support them through the process on the other side and for the pet parent,” says Priya.

Narrating an incident where she was on her way to heal a dog, she realised that he had passed away. “I still did what I had to do and just when I started the healing process the dog started to scratch me on the knee. It forced me to stop my mediation in between and communicate the dog’s message to the parents,” she says.

Both Priya and Annukta assert that they don’t promise recovery of animals to the clients. “My job is to communicate,” concludes Annukta.