Photographer fired from assignment for being gay

According to the woman, she was against it and did not want her 5-year-old thinking that it was okay being gay. 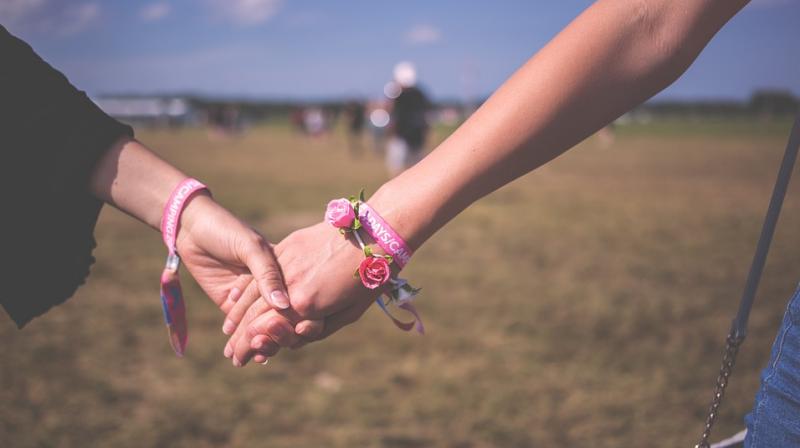 When the woman spotted an LGBT pride flag on Grace’s personal Instagram account, the mother-of-one explained that she no longer wanted to work with her, through a text message. (Photo: Pixabay)

In a shocking event a pregnant mother fired a young photographer after learning that she is gay. Faith Grace from Alabama had been fired to shoot photos for a woman named McKenna.

However, when the woman spotted an LGBT pride flag on Grace’s personal Instagram account, the mother-of-one explained that she no longer wanted to work with her, through a text message.

According to a story published in The Independent, The woman, after meeting Grace the previous evening, wrote: “I went through your personal Instagram account to get to your photography business account and on your personal pad I saw that you had a pride flag.

She went on to add, “Are you gay or do you have family that’s gay?”

The 21-year-old photographer replied what while nobody her family was gay, she was, “that’s why I have it on my account,” she wrote.

The mother’s immediate response was that she’d no longer like Grace to take her photographs due to her sexual orientation.

The woman wrote, “It’s just not right. I’m against it and the last thing I need is to allow my 5 year old child to think that being gay is OK/right because I don’t want them to be influenced by people like you,” adding, “I’m sorry that you think that this lifestyle is OK and acceptable.”

Grace took a screenshot of the conversation and posted it on Twitter where it has since had more than 38,000 shares, reported Mail Online.

Grace wrote, “A lady texted me asking to take her maternity photos then she decided to find another photographer because I’m gay,” adding, “RT & share this to show people that hatred & discrimination still exists & it NEEDS to stop. This breaks my heart.”