As the world mourns and pays tribute to the iconic comic man, we take a look at a few of his most inspirational and celebrated quotes. 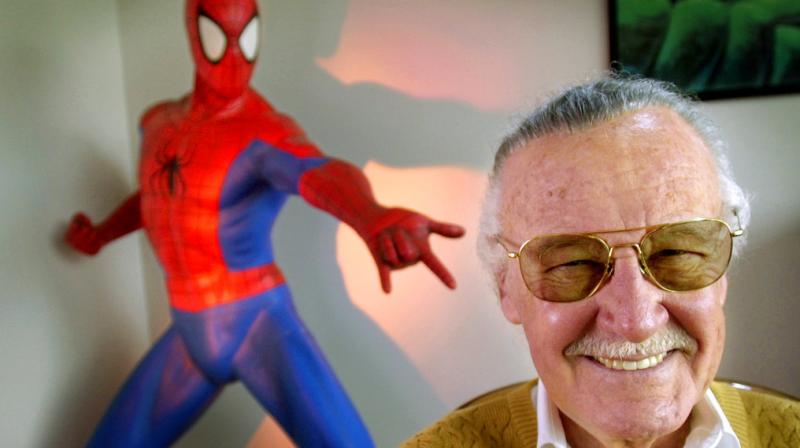 The more you read, the better you’re going to become as a storyteller — Stan Lee. (Photo: AP)

Stan Lee, the creative dynamo who revolutionized the comic book and helped make billions for Hollywood by introducing human frailties in Marvel superheroes such as Spider-Man, the Fantastic Four and the Incredible Hulk, died Monday. He was 95.

As the world mourns and pays tribute to the iconic comic man, we take a look at a few of his most inspirational and celebrated quotes.