Researchers see this is as a way to tackle anxiety among people who compare their performance to performers in adult videos. 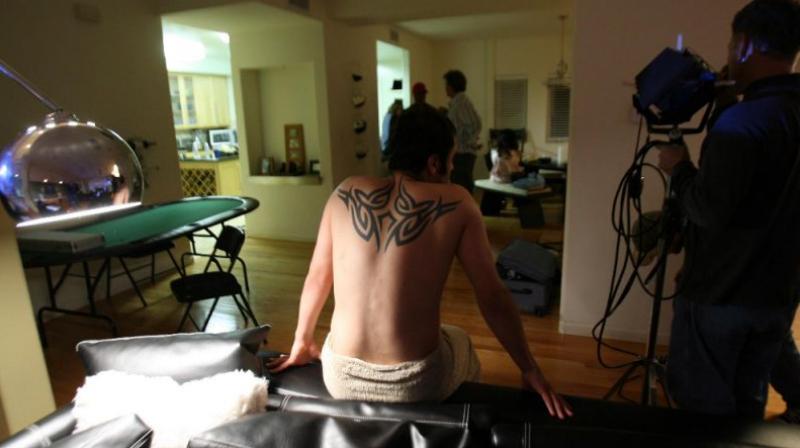 While effects on viewers are discussed a lot, impact on performers rarely gets attention (Photo: AFP)

The same was found to be true for 25 per cent women with male actors having to use Viagra both at work and in their personal life. While the cause for such issues in men was mostly their work, women may be affected by natural, medical conditions.