Trolls, cartoons and tasteless jokes are doing the rounds on social media to counter #metoo movement. 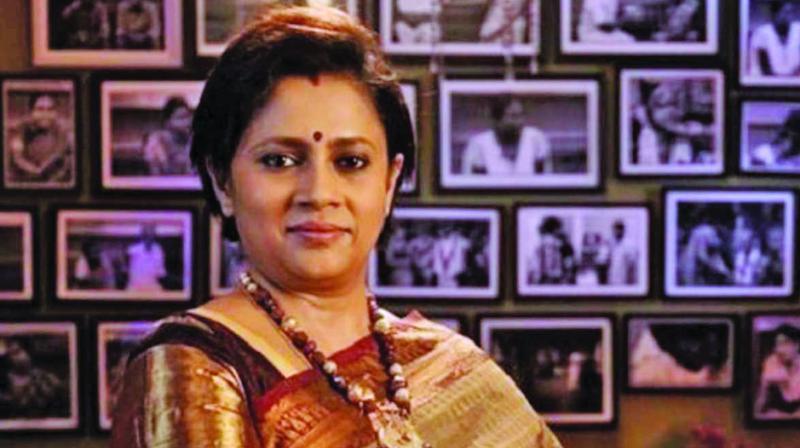 The trolls and people who consider themselves endangered are concerned pose a series of queries.

Varathan, Amal Neerad’s recent movie, has a scene where a young woman tries to explain to her husband how she is irritated by the loud noises and stares of a bunch of men in their neighbourhood. Unable to get it, he brushes it off as her ‘misplaced feeling’. But as she pesters, he, visibly unconvinced, walks to the men asking them to not upset his ‘unhealthy’ wife. Try switching the scene to real life, the response from most men might be similar — they might not understand why the wife feels harassed at ‘mere’ voices and sights. Here’s the proof: the seemingly-funny-but-frighteningly-venomous trolls, cartoons and tasteless jokes doing the rounds on social media countering the #metoo movement.

The courageous voices by women who have faced physical and mental torture in the hands of sexual predators have brought down bastions of power with many men from the entertainment and publishing industry being called out. The parallel counter movement is run by people who claim that the survivors are trivialising the campaign by highlighting ‘minor’ incidents that wouldn’t qualify as harassment and that men feel so threatened by the campaign that they are extremely fearful of interacting with any woman in future.

“Those who feel threatened might have something to fear. There’s no other reason,” feels J. Sandhya, a lawyer, social activist and former member of the Kerala State Commission for Protection of Child Rights.

The trolls and people who consider themselves endangered are concerned pose a series of queries — why the survivors didn’t speak up all these years, why now, why in anonymity, why for just non-verbal, non-physical acts, what if the charges are false, is it a publicity stunt, so on…

Actor Lakshmi Ramakrishnan, who is vocal about casting couch in the film industry and anchors a television show that brings to light abuse cases, terms the act of people raising suspicions on late revelations as ‘rubbish’. “I saw tweets referring to why Chinmayi fell on Vairamuthu’s feet seeking blessings at her wedding… Have these people ever thought of a survivor’s mental agony? Shame, social pressure and disbelief would force them to believe that nothing is wrong; they can’t face the trauma. Even Chinmayi called out Vairamuthu after she gained the support and trust from her spouse and family,” says the actor, adding that harassment is there everywhere and movements like #metoo are bringing about a huge change. “That can be seen even in Kollywood. The young crop of filmmakers knows how to respect women and treat them with dignity. It’s a hopeful transition,” she says.

Featuring along with poor jokes and cartoons in bad taste are media houses known for their gender-sensitive acts. An insensitive cartoon that appeared in a Malayalam daily on Thursday showed an old woman carrying a #metoo placard saying that she was abused at kindergarten by her neighbour. A much-shared meme bore the caption 'I was spanked by a nurse 20 years ago, when I was born'. It seems there are people who need harassment defined properly.

“Anything that makes a person uncomfortable is harassment,” says Abha Muraleedharan, who works with Ek Potlee Ret Ki, an NGO working on cultural identities. 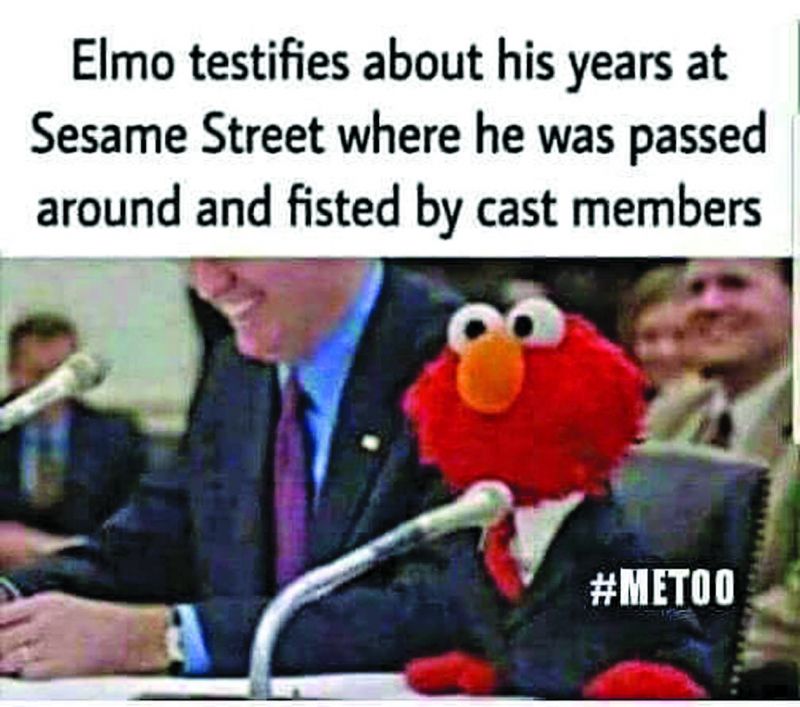 “Harassment comes as physical, verbal, non-verbal, gaslighting and by manufacturing consent; it’s tricky. You need not even open your mouth or touch to harass someone; you can do it with your eyes. Acts of misogyny and abuse have been normalised for generations that many don’t understand that what they have been doing all these years was wrong. We need to talk, explain and call out oppressors till it sinks in. There need to be a gender-sensitive system to address these issues and that system too should be questioned,” she opines.

Why is that many men find it difficult to spot an uncomfortable gaze or action? “That’s because of lack of practice,” says Prof. Baby Shari, Department of Psychology, University of Calicut. “Men aren’t groomed to not stare at another person, to not upset a woman with their words or mannerisms or to not make her feel unsafe at her place of work or home or even on the road. And it’s not the abuser, but the one affected who decides the intensity of the act. What she feels is not something the other person can gauge; it depends on the ground situation at the moment,” says Prof Baby, who is a member of the Internals Complaint Committee of the university.

The magnitude of the #metoo movement is such that the foundations of patriarchy have suffered a huge blow, as proved by the cry by fear-stricken men and women, and the widely-shared trolls and memes. Expressing that the fear is unfounded, Rajesh R. Pillai, who runs Befrienders India, a coordinating agency of NGOs working towards suicide prevention says, “This is a great start to a journey towards a society that would respect women more, focus on gender equality and most importantly, prevent abuses in future. With this movement, I think men should be more vigilant, cautious and respectful towards women. Yes, there might be people who use the movement to blackmail people, but the greater cause is that women get a platform where their voices are being listened to.”

As Aabha puts it, “To all men fretting about ‘if I would be called a harasser’ for talking to a woman, this is how our life has been, watching every word we utter, every hand we shake, every step we take so that we are cautious and don’t get assaulted. Welcome to our world.”

The Vishaka Guidelines were promulgated by the Supreme Court in 1997 following a public interest litigation filed by a women rights group Vishaka to get justice for Rajasthan government employee Bhanwari Devi, who was gangraped by enraged landlords after she prevented a child marriage. The Guidelines, later superseded in 2013 by the Sexual Harassment of Women at Workplace (Prevention, Prohibition and Redressal) Act, defines sexual harassment as unwelcome sexually determined behavior, directly or by implication, such as: