Life   More Features  13 Oct 2017  Man walks to hospital after being stabbed in heart with blade stuck in his chest
Life, More Features

Police are checking cctv footage of the area for more details of the incident and are waiting for Ramirez to wake up. 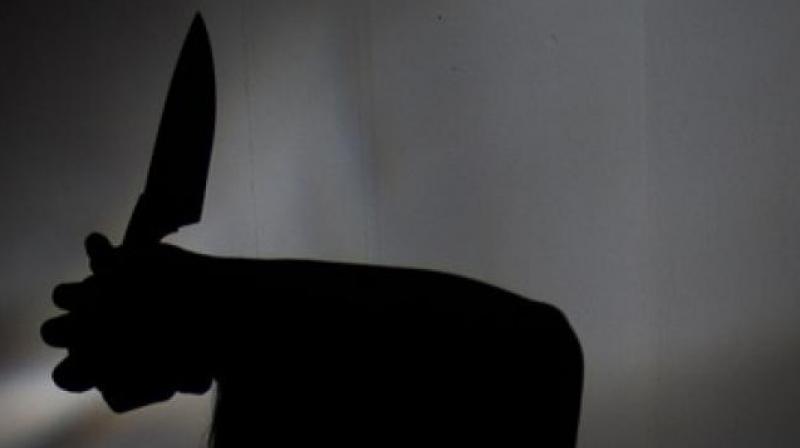 Neighbours were shocked to know about the attack (Photo: Pixabay)

Fatal attacks can lead to death on the spot while several such cases end in a tragedy when people fail to rush to help the victim. But sometimes people defy all odds and manage to astonish people with their survival.

A 35-year-old man somehow managed to walk five blocks to a hospital in Queens, New York after he was stabbed in the heart and had the blade in the chest. The incident took place few blocks away from where the survivor Mohamed Ramirez lives.

It is unclear if Ramirez knew the assailant as police are still going through cctv footage to get more details about the incident. Authorities will talk to Ramirez after he wakes up from the surgery.

Meanwhile residents are shocked that such an attack took place in the area which is considered family friendly.