Grieving for your furry friend

The idea is to be aware while getting a pet that they come with a truncated life-span, and in all probability will pass within a decade or so. 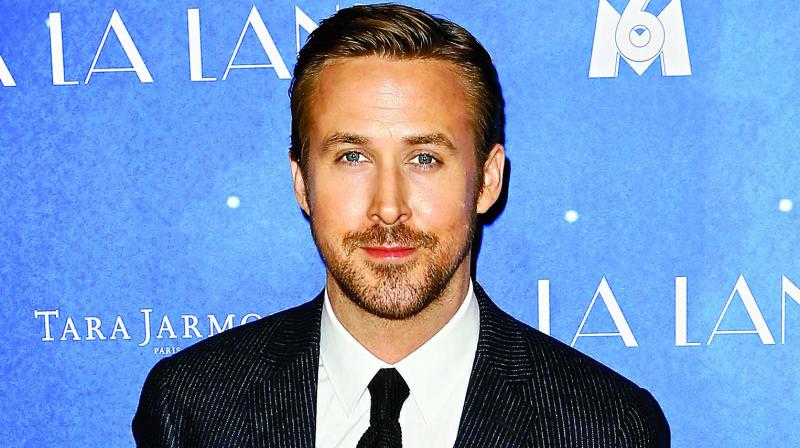 Hollywood actor Ryan Gosling this week opened up about the death of his 17-year-old mixed breed dog, George, on Ellen DeGeneres’ show.

How does one cope with the loss of a pet, someone who has been around to help you cope with a lot of other things? Lifestyle coaches have a few tips.

Death is always a hard part of life to deal with — especially if it’s someone close to you. What a lot of people don’t get is that besides humans, the death of a pet too can be equally hard on you.

Hollywood actor Ryan Gosling this week opened up about the death of his 17-year-old mixed breed dog, George, on Ellen DeGeneres’ show. He described George as a person, with his own quirks, and added that he wore his dog tags to this day. But unlike Ryan, not many are able to find a positive outlet to grieve the loss of their pet.

Performance coach Anand Chulani says that attachment to pets is natural, since they meet a human’s higher needs. “Love and connection, comfort, and significance are the basic needs that pets fulfil,” he explains. “They make us feel important because we’re the only ones in their world. You get addicted to any thing or person who meets your needs at a higher level. And when they pass, you feel like you’re losing the meaning of those needs.”

Agrees life coach Chetna Mehrotra. “The fact that pets are all over the place, can make the void deeper. In some cases, it can be as hard as losing a human friend or relative. It takes away self-importance, the sense of being awaited and loved unconditionally. People also treat their pets as kids, so the loss is bigger.”

The idea is to be aware while getting a pet that they come with a truncated life-span, and in all probability will pass within a decade or so. “Deep down, people are aware that pets will be with us for 15-odd years, and then we have to make do without them. One must come to terms with it and be aware that the pet will go away before our time comes,” adds Chetna, firmly.

For most, the answer lies in replacing their pet with another one. But life coaches warn that’s not always the correct answer. Psychologist Dr Kashish Chhabria says, “It’s not the most assured answer. But it can be substituted with the same breed, to some extent. It’s better if you understand that they have a certain lifespan and have to go someday.” Says Chetna, “While replacing a pet doesn’t take the memories of the first one away, it does help you move on. You feel happy seeing how the new pet is similar or different from the last one. The loss of a pet is equal to the loss of the wisest in the family, someone who has been a bridge between all members during a troubled time. But one must grieve to lessen the pain and bring their lives back on track. Be careful of grieving too much, so it doesn’t become a punishment to the living.”