The same is the story of two friends Carlos Reyes and Sal Shakir, who not only travel the globe but also influence millions to do so. 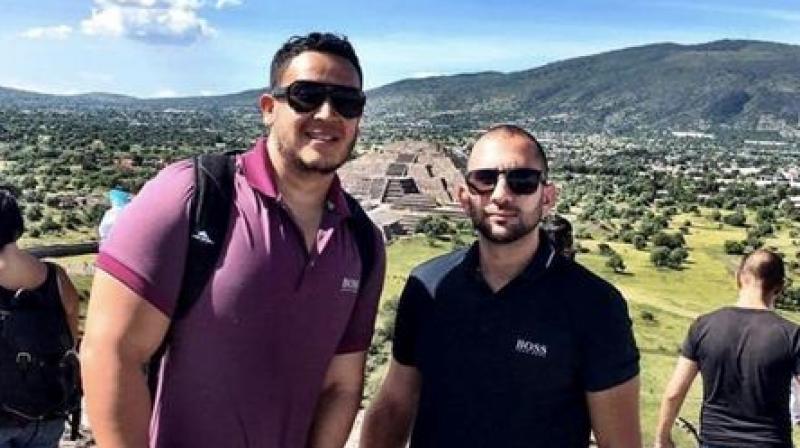 Few take traveling as passion but few make it their profession. The same is the story of two friends Carlos Reyes and Sal Shakir, who not only travel the globe but also influence millions to do so.

Carlos and Sal are two big names in the world of travellers and social media influencers who inspire people with their posts and things they do in their lives. Often referred to as social kings, Carlos and Sal are business tycoons who love to travel the world and explore the unexplored. They love to live and admire the different cultures and traditions.

They not only travel but also reach to millions of people to share about their experiences. They clear the myths about places and bring forward the positivity and richness about it.

They have millions of followers of Instagram and Twitter and a large presence on social media giant Facebook. Both Carlos and Sal keep their view points from various aspects and help people to choose right.

When asked about the same, Carlos said, "I have a passion for travelling. Initially I used to travel for me but now I travel for world. I let them know the things they don't know. I bring it forward to them in form of pictures, videos and through text I write with my experience.

Sal Shakir said, "I love social engagements. I love to make new friends. I started this casually until I realised that my words can bring a change in somebody's life. A positive change of course."

Both Carlos and Sal share motivational quotes about life and inspire them how to live for the people instead for living for ourselves. They have achieved a name in their respective businesses and hence, people get influenced when they share their own success stories. Their struggles, hardships they faced and how they overcome them to reach here.