Man in question was arrested and charged with killing his child after arguing with his 20-year-old wife, in Brazil. 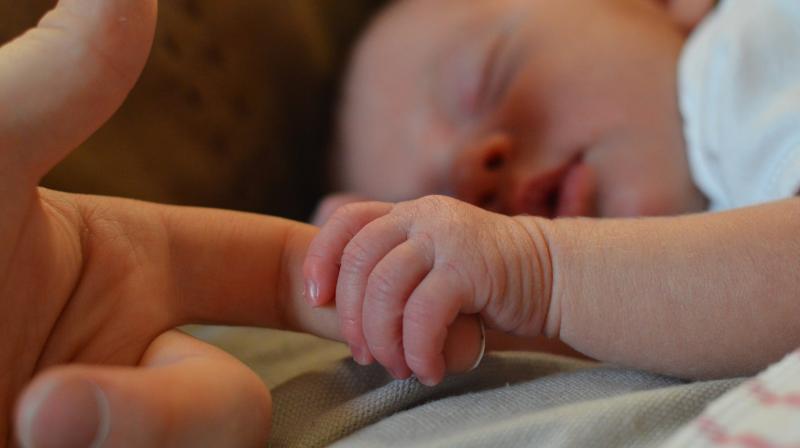 A 22. gauge pistol was found tucked down the back of a sofa in the family’s living room, along with several rounds of ammunition. (Representational Image/ Pixabay)

A man, high on drinks and drugs shot his six-month old baby son in teh chest becasue his wife refused him sex, say police.

The man in questions, Maycon Salustiano Silva, 25, was arrested and charged with killing his child after arguing with his 20-year-old wife, in Brazil.

A 22. gauge pistol was found tucked down the back of a sofa in the family’s living room, along with several rounds of ammunition.

Salustiano allegedly claimed he had been drinking and smoking marijuana and “didn’t remember what happened.”

Speaking to local media, Detective Daniel Martins Ferreira said that they believed the suspect, in a moment of rage when he didn’t get what he wanted, shot the child at point blank range by resting the gun on the baby’s chest as he lay in the cot in his parent’s bedroom.

According to reports, the mum said her  husband woke her up and wanted to have sex with her. She said she was tired and ‘did not want to’.

In the midst of the quarrel, it’s claimed the dad went to get some water but returned with a gun which he pointed at his wife.

According to Ferrerira, while at first he llegedly threatened to kill Jeniffer. She begged her husband to stay calm, but he only became angrier.

“She claims he turned the gun on their son and pointed the gun at his chest while demanding if she believed he had the courage to shoot their child. Then he allegedly shot the baby.”

Approximately two hours after police were called; an ambulance arrived at the family’s home. The infant was rushed to an emergency unit but pronounced dead on arrival.

The young couple, who have been together for four years, were described as “lovely” and the “ideal couple” on social media messages posted previously by friends. Michel was their first child together.