Former winner Arundhurti Roy does not make list, shortlist includes Paul Auster and George Saunders along with four other authors. 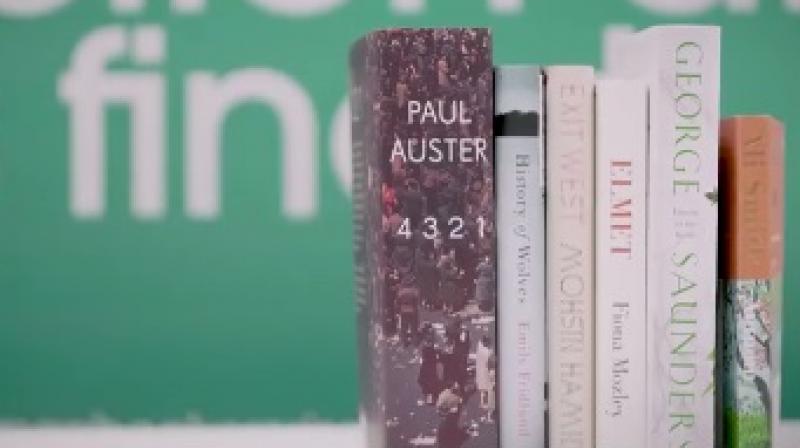 The 2017 winner will be announced on Tuesday 17 October in London’s Guildhall (Photo: Facebook screengrab)

The Man Booker Prize just announced the shortlist for 2017 and it seems that there are quite a few hits and misses.

For starters, Colson Whiteheads The Underground Railroad did not make it to the list, despite winning the Pulitzer this year.

The shortlist sees three women and three men making it to the top six that include heavyweights Paul Auster and George Saunders along with Fiona Mozley, Ali Smith, Mohsin Hamid and Emily Fridlund.

Missing from the list were former winner Arundhati Roy along with acclaimed authors Sebastian Barry and Zadie Smith.

Speaking at the event the judges remarked the novels that were selected this year, had, in their own ways challenged and subtly shifted their preconceptions about a host of things including love time identity and death.

This year’s shortlist is made up of two British authors, three American and one British-Pakistani writer.

The 2017 shortlist of six novels are:

Lincoln in the Bardo by George Saunders (Bloomsbury Publishing)

Speaking at the event, judge and literary critic Lila Azam Zanganeh said, “I really like what they do, they are really trying to push the boundaries of what it means to be a novel and what the novel says about the world as it is today.”

The 2017 winner will be announced on Tuesday 17 October in London’s Guildhall.