Mumbai-based filmmakers on winning the National Award for a Film that highlights the commercial sexual exploitation of children. 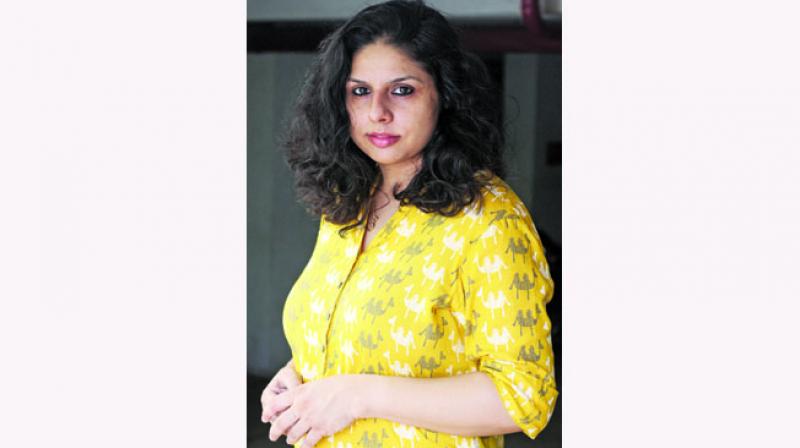 Jasmine Kaur Roy and Avinash Roy’s Amoli opens with footage of a brothel raid in New Delhi where four to five minor girls, huddled together in a three-feet wide space behind a fake wall are rescued by the authorities. The film puts forth stories from human trafficking survivors who were thrown into the sex trade. Either sold by a family member or nabbed by a stranger, these girls are picked up from remote locations and ‘supplied’ to clients in big cities.

The film won the Best Investigative Film at the 66th National award and the directors couldn’t be happier about it. Talking about what made them direct the film, Jasmine clears that the idea came from the production house Culture Machine and the director duo didn’t put a second thought about getting on board. “The producers were going through some research and came across data regarding the number of children trapped in the sex trade. It is a huge industry. So the subject came from the producers' side and they approached us to direct the film,” she says adding that they had earlier worked on a similar topic and were keen to explore the subject more. 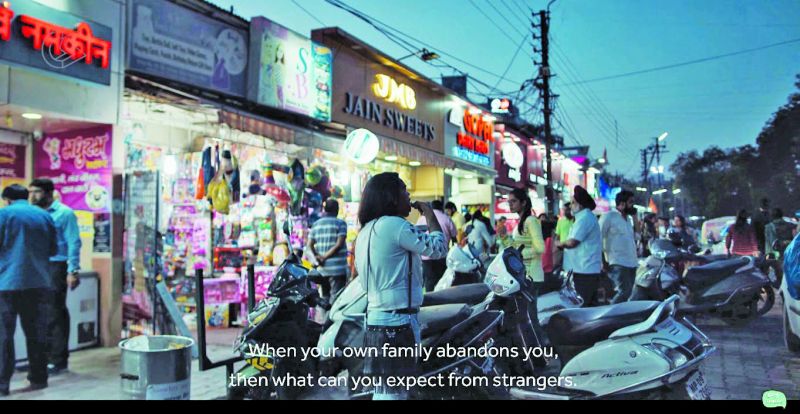 A 30-minute short, the name of the film has been borrowed from a girl who went missing from Jalpaiguri in West Bengal. The film narrates stories about the survivors through their own voices. The directors worked with NGOs to know the ground reality. “When you do your research, you have to go to the grass-root level, where you find out about the organisations working with survivors, because child sex trafficking is a reality in India and it is a pan India problem. There are a lot of organisations which are working at the grassroots, trying to get back the girls who have gone missing. There are also organisations which rescue these girls and take them to the rescue homes, so we worked a lot with these NGOs,” says Jasmine who further confirms that the raid footages were acquired from the NGOs.

A hard-hitting film, girls from around the country were interviewed for the documentary. It’s their stories that make the film, but it wasn’t easy to convince them to share the horrors they went through. Avinash asserts the point and says, “It’s not easy, you have to build a level of trust with the survivors, so we did spend a lot of time with them before shooting. They opened up to us and shared their stories with us. They knew we would do justice to their stories.” Jasmine feels that getting those stories out was the most challenging part of the film, “Because when you’re talking to someone who has been through much horror, for them, it is like reliving the whole thing again. So as filmmakers, you have to be sensitive enough to not spook them or unnecessarily try to get them to say things they aren’t uncomfortable with. But still at the same time, you do want their voices to reach out, so you do want them to speak. but it’s a very thin line so you have to respect that.” 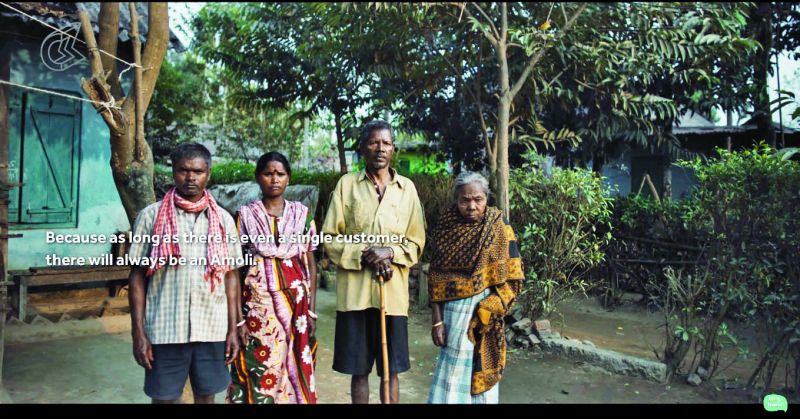 Shot over a period of four months where they met the survivors over and over again, things did get emotional. “When you are working on a film, as a filmmaker you have to be very objective about what you’re trying to say. So it does get emotional but then you have to keep in mind what the aspects you want to show in the film,” says Jasmine.

Although a passionate storyteller, Jasmine was very careful while handling such a sensitive topic. She says, “You cannot play anyone’s interview down to suit your own purpose. You know what these girls have gone through, you want their stories to reach out to people, but you have to show it in the best possible way.”

The film has been voiced by many celebrities in different languages —  Rajkumar Rao for Hindi, Vidya Balan for English, Puneeth Rajkumar for Kannada, Kamal Haasan for Tamil and Jisshu Sengupta for Bengali and Avinash had a reason to choose celebrities to voice the film. He says, “The documentary was to be released on the internet so that it reaches the maximum number of people and the decision to use celebrity voice-over was to reach out to the common man more easily. If a Rajkumar Rao or a Kamal Hasan say something to the audience in their own voice, that will have more of an impact on the audience.”

Child sex trafficking is a major problem in the country, but this documentary doesn’t blame anyone, in particular. The motive of the film is to highlight the real culprit. “The focus was very much clear that the problem is the demand, and it wasn’t about pointing figures at the administration or the police or the law. The idea we wanted to put forth is about the collective failure of society,” asserts Jasmine.

Being awarded a National Award is definitely a proud movement, and for Jasmine, it’s her second. Avinash is hopeful that this recognition will draw more audience to the film, he says, “When you win a national award, it brings recognition which means more people will watch it. We’re hoping that our film will help bring in more realisation about what the girls go through and maybe help bring in stronger laws against this.”