A gift for illustrations

Meet Aysha who has been present in a male-dominated world of illustrators. 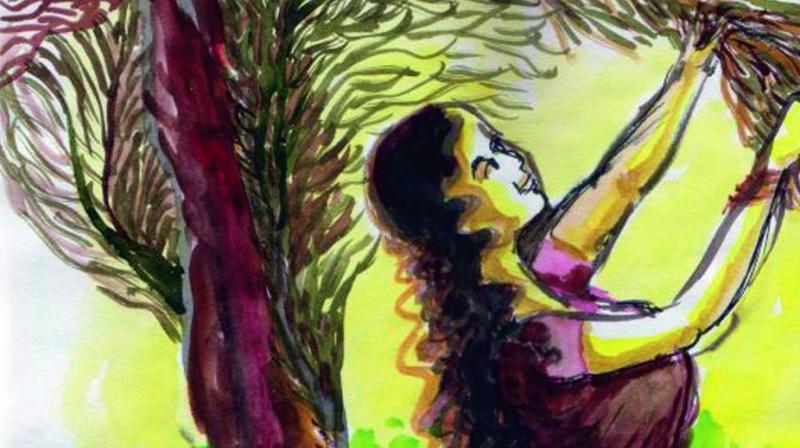 Aysha gives scant regard to the discomfort of having an injured right shoulder, as her sharp pencil runs across a sheet of paper, leaving behind deft strokes and marks. After all, pain is only secondary when she has a bigger resolution in mind. The dislocated limb she has been handling for three months doesn’t stand in her way when Aysha Musliyarakam is engrossed in her vocation. She only sees a fast-approaching deadline within which she has to deliver the promised illustrations. 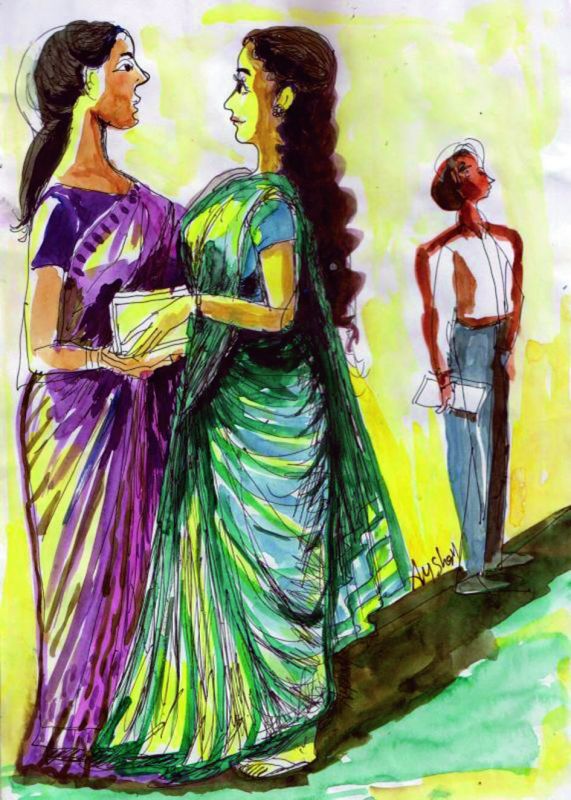 Since 1995, Aysha has been present in a male-dominated world of illustrators. The artist’s love for lines is palpable. “I like to work with pen and ink, personally. They speak a lot and help in detailing. For this work, the demand was to work with colours, which I did accordingly,” she says.  Her foray into the male bastion was a result out of her active presence and constant interaction with a circle of artist friends. In 1995, her first illustrations appeared for a memorabilia titled Orma, written by Musafar Ahammed.

“Basically, I am an art teacher and many people identify me as a painter. Call it a blessing, a set of artists like me gather for a collective called Varakootta. Until joining this team, I was painting for the sake of art. This gathering upped my confidence to try newer terrains. I moved on to doing abstract paintings. We conducted exhibitions and kept on expanding our space,” she says. She subsequently became an independent artist for print media. 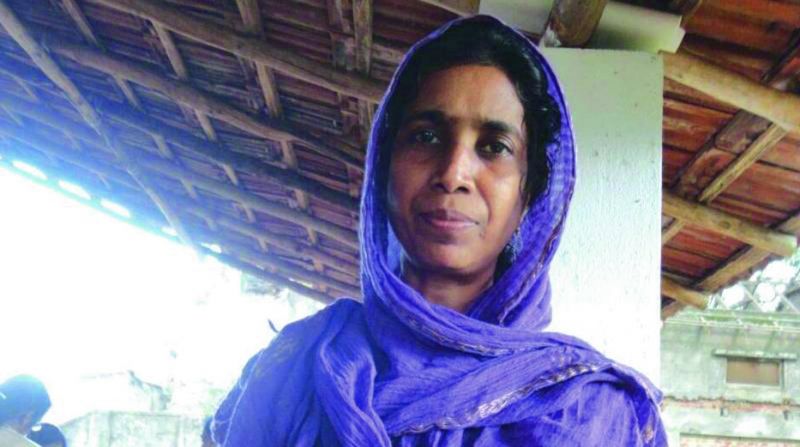 After the 1995 assignment, her next work came only in 2012, for the poetry collection of Sandhya. In this period, she was busy with paintings and her teaching career. The third set of illustrations was for another work of poetry Thikayathe Pettava in 2013, authored by Shameem Seagul, also the curator of Varakoottam.

“At my home, a girl learning art was not looked upon as a desirable thing. My husband encouragement was so much that he was there with me in all my endeavours,” says Aysha. Aysha’s home doubles up as an artist’s paradise and a homemaker’s workspace. 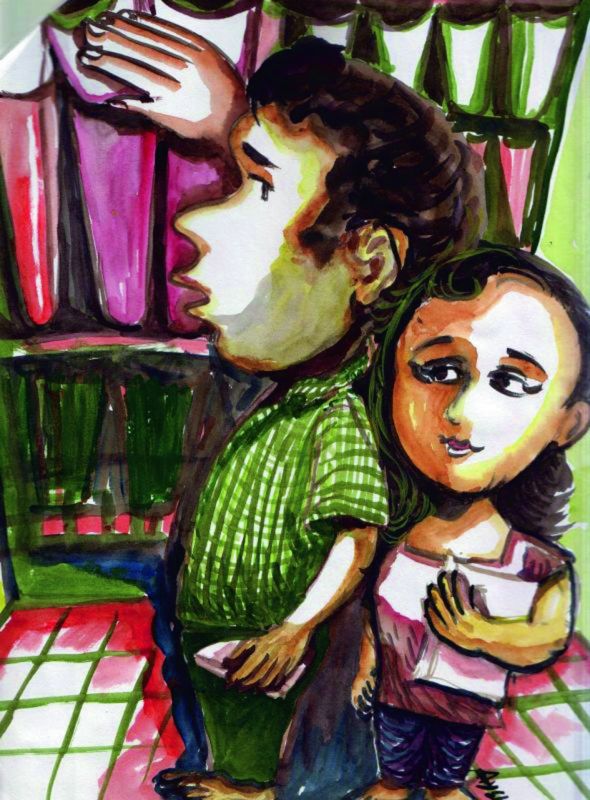 Observing the current trend, Aysha feels women illustrators are no longer a rare species. “Given a chance, our girls are ready to come up, explore and emerge successful. Though less in numbers, slowly they are making their presence known,” she signs off.