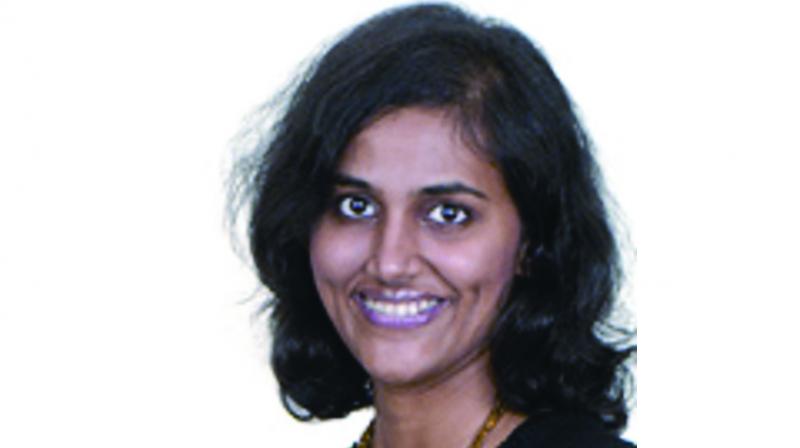 If you were a superhero, what would your superpower be? And why? What is your greatest fear in life? In five classrooms this week, I asked both these questions. The students, from grades VI to IX, were a bunch of curious, wide-eyed humans with the brightest of minds. The answers I got were a fun lot. Some were scared of lizards and wanted the superpower of speed. Some wanted the power of time travel and were scared of losing their loved ones. Some wanted the power of superior intelligence and were afraid of writing exams.

Some just wanted to throw seeds in the air that would create trees wherever they fell. Some wanted to have plants grow from wherever they walked, barefoot. Their fears? That the world would end.

As each session unfolded, each group felt like an amazing testament to the simple truth: our superpowers start with us, and from a place of wanting to undo what we most fear in our lives. Funnily, our ideas of superpowers are riveted to defense or creating convenience: except for three little ones who thought positive action without having to respond to offense or inconvenience, could make for a superpower too.

What moved me most in this session was an adventure with a young man who wanted the superpower of killing humanity when it would become too much for the planet to bear the burden of humanity. I swallowed but the lump in my throat felt like a heavy obstacle. But I did what I strive to in all these sessions: I sent my prejudice, bias, and subjectivity out of the classroom, and continued, business as usual. We did a bunch of activities to introspect and imagine what the world would be like if we all functioned purely on what we assumed was right. We talked about the consequences, and then played a few more games. Two rounds into these activities, the boy walked up to me and asked if he could change his superpower. I nodded, feeling my heart soar.

“Intelligence. Superior intelligence. So that I will never think it is okay to kill humanity ever again.” He walked out of class by the end of the session, laughing with his friends. In the time between his share and class ending, he told me that he felt he had been misguided from all the things he had been reading, that led him to think the solution to the planet’s problems would come from annihilating humanity. He told me he had realised that destruction is never the solution, but creation is: and how one chooses to create can always grow and bloom, through intelligence. He is thirteen. And he will remain, in my mind, the greatest example of why peace education works..