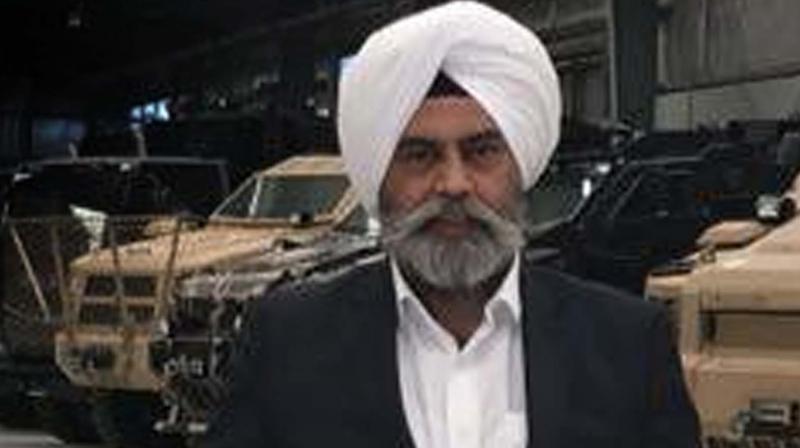 Earlier this week, Commander Kehar Singh, Secretary of Mumbai Hockey Association (MHA)  called for fresh elections for hockey players and clubs, after the Charity Commission rejected the ‘change report’ submitted by the present body, ‘Mumbai Hockey Association Limited (TMHAL) on March 17, 2018. The secretary of the latter, Ram Singh Rathore has called the former a “cheat” and dismissed his appeal saying that he has no power whatsoever to call the elections.

TMHAL had filed a change report before the commission claiming to be the apex body and not the Mumbai Hockey Association. However, the commission rejected their claim by stating that TMHAL is governed under the Company Act while the Mumbai Hockey Association is registered under the Society Registration Act as well as the Maharashtra Public Trust Act on November 23, 2005.

The Charity Commission rejected the MHAL change report for not falling in the same jurisdiction since it is governed by the Company Act. The commission in its order stated, “If the Mumbai Hockey Association Ltd. falls under the Company Act, this authority has no jurisdiction to entertain the application of Mumbai Hockey Association Limited,” as the order states.

Rathore questioned the order by saying that it is “faulty.” To support his argument, the secretary has compared his case to Bombay Xaverian Corporation Pvt. Ltd. It is the trust under which the St Xaviers College operates. Since the academic institution is registered with Public Trusts Act, Rathore feels that even MHAL falls under Charity Commission’s jurisdiction. “We will appeal again and prove them wrong,” he says.

MHA currently has handful number of clubs registered with it says Kehar Singh. He also claims that the reason behind this is the stadium being on lease with MHAL. “Since they have the stadium with them, none of the players are affiliating with MHA. We want new elections since their change report has been rejected,” says Singh. “They have their own constitution and everything for themselves,” he adds.

Over the years, MHAL has been the body that organises club competitions without seeking funds from the government. Under section 8 of the Company Act, MHAL is running with a clearance from the ATG. Singh’s only demand is to use the Mahindra Stadium in Churchgate but Rathore dismisses it and calls it Singh’s ulterior motive to use the stadium.

“He (Kehar Singh) is nothing but a bluffmaster and why should we give him the stadium? All he has done over the years is misled everyone. If he governs MHA then why does he not have any clubs affiliated? Just because he does not have a ground that does not mean that he cannot conduct tournaments,” says an infuriated Rathore.

The current MHAL committee consists of Manga Singh Bakshi as the Hon. President and Ram Singh Rathore as the Hon. Secretary as they were elected in 2015. The next elections are scheduled in August later this year informs Rathore.