Yet, the tech world was not behind to criticise the app by drawing parallels between Squirrel and Slack. 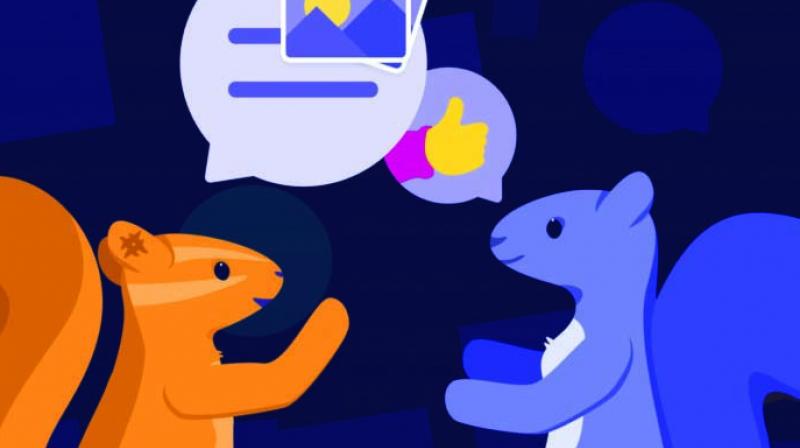 Interestingly, Yahoo was among a pioneer in messaging apps with Yahoo Messenger launched 20 years ago.

Of late, Yahoo has realised the importance to stay active in the messaging scene. Squirrel, an organised group chat app had a less noisy launch in Android Play Store. This is seen as a major product arrival after the much headlined Verizon acquisition of the tech behemoth. The addition would make it a contender among leading players in the scene comprising Facebook, Google, Microsoft and Apple.

Top features in the app are ‘Rooms’, that are specific slots for people or topics. ‘Secret Rooms’ for private chats and ‘Blasts’ something to assure that everyone in the group views important messages.

Yet, the tech world was not behind to criticise the app by drawing parallels between Squirrel and Slack. “It might turn out to be a huge hit, just a new, creepy way for Yahoo to gather more data about you, or maybe it’s simply yet another messaging app doomed to failure,” writes tech portal, Gizmodo.

Interestingly, Yahoo was among a pioneer in messaging apps with Yahoo Messenger launched 20 years ago. Later, with more advanced co-players arriving the scene, Yahoo lost the significance it had in the beginning.