Not your average murder mystery, this drama goes into the why, and unearths many secrets. 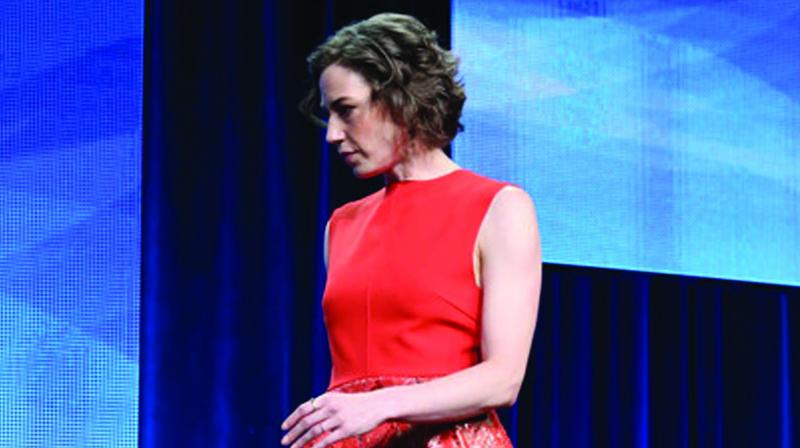 The eight episodes investigate various elements of her past which most likely paved the way for the heinous stabbing.

We have all known that one person who seems absolutely normal, until they don’t. It’s a perfectly bright and sunny day, you go about doing your thing, smiles all around until all of a sudden, all hell breaks loose, and pandemonium ensues.

That ladies and gentlemen, is The Sinner, a 2017 Netflix drama series featuring Jessica Biel (Cora Tannetti), Bill Pullman (Harry Ambrose), and Christopher Abbott (Mason Tannetti). At first look, this seems like nothing more than your average murder mystery, until eight gripping episodes slowly but surely uncover several uncomfortable layers of truth behind the murder motive. Murder mysteries usually have us guessing who the murderer is. Not this time. This miniseries delves into the why of the mystery and tackles several complications that arise from a seemingly straightforward case.

The basic plot, based on the novel of the same name by Petra Hammesfahr, revolves around a brutal daytime stabbing and the resulting attempt by Biel to first plead guilty, and then find herself unable to get prosecuted. When Biel first pleads guilty, her plea is rejected due to the murkiness of the circumstances, which upon further investigation by detective Harry Ambrose, reveal a tumultuous past, shrouded in darkness and copious amounts of triggers that set off Cora’s psychosis on the beach that morning.

The eight episodes investigate various elements of her past which most likely paved the way for the heinous stabbing.

Grappling to find stable ground and change her plea from guilty and not-guilty, Cora goes through several intense psychotherapy sessions, helping uncover the real motive behind the murder. Cora’s dark past includes the usual suspects — religious zealots for parents, an over Sinner d childhood, toxic relationships, abuse, and of course, her personal contribution of the resultant mild neurosis caused by all of the above.

TV shows typically maintain a basic level of palatability for public viewing. The Sinner makes no such claims. The plot exposes Harry’s hidden vices, Cora’s twisted past involving a terminally ill sibling, sex, drugs, you name it. Aptly titled, this show exposes the characters’ internal conflict to an almost uncomfortable degree. Several questions keep coming up. Did she know him? Was it the song that upset her? Was she his girlfriend? What was that wallpaper reference? Who is the man in the mask? What happened to her sister?

As the questions get answered one by one, the season finale is when the penny drops after what feels like decade in a black hole. The Sinner is a torturous tragedy. But a tragedy that makes perfect sense.

This show is definitely not what you order for breakfast, but it sure packs a punch.

— The writer is a culture maven, who heads the Member Culture and Alliances arm of a members-only club. This hilly-billy from Shillong is an expert on living life in a metro.