Many survivors leave items to the museum in their wills. 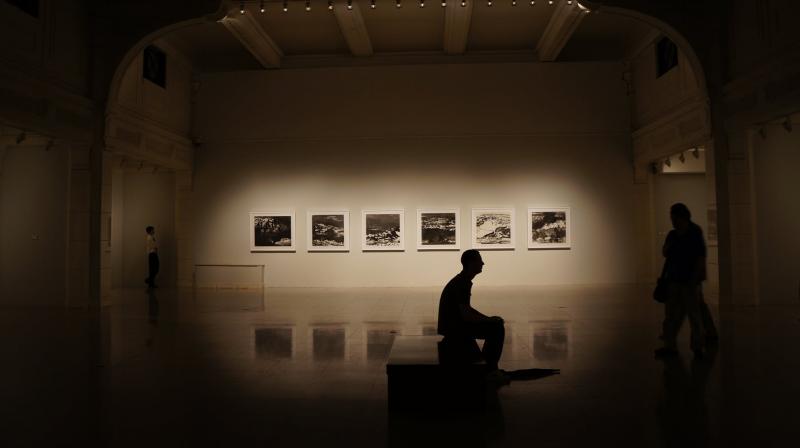 JERUSALEM: The Israeli museum dedicated to memorialising the Holocaust is still expanding its exhibits from the Nazi genocide and, more than seven decades on, is urging survivors and their families to donate any artifacts they hold lest they get lost.

Yad Vashem’s “Gathering the Fragments” drive was launched in 2011 and since then the museum has collected some 124,000 artifacts from 11,000 individuals, spokesman Simmy Allen said.

He was speaking before the beginning on Wednesday of Israel’s annual Holocaust commemorations, which are officially opened at Yad Vashem.

“We felt a need to rescue these artifacts before they disappear,” Allen said. According to Yad Vashem, fewer than 80,000 Holocaust survivors are still alive in Israel.

The collection, some of which is pictured here, include a shirt that a former German labour camp inmate fashioned from parachute cloth and a blue-striped coat which a survivor of the Dachau concentration camp kept at home until his death.

“We do not turn anything down. Everything is catalogued, and we either take the item itself or, if the family prefers to keep it, scan it instead,” Allen said.

Many survivors leave items to Yad Vashem in their wills. Living donations are made in the belief that the artifact can be best preserved by the museum.

“One woman agreed to give us her child’s doll, from the period, on the understanding she would be allowed to come to Yad Vashem a few times a year - just to be with it,” he said.