The science of dreams

There is even a name for the study of dreams: Oneirology. 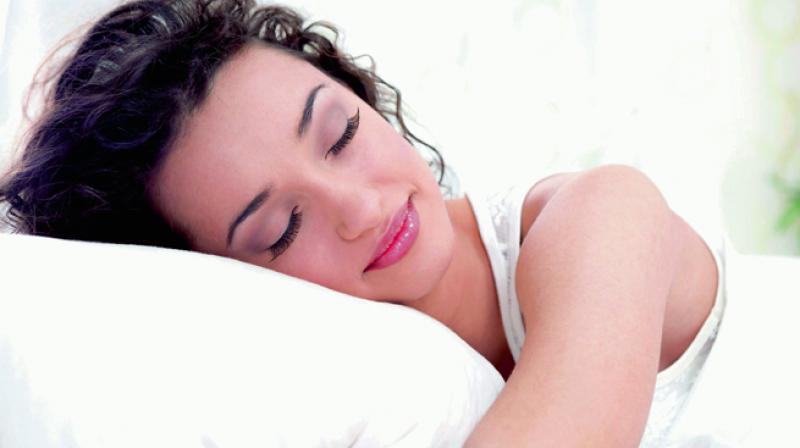 The causes or reasons for dreaming have been very mysterious.

Dreams, the more you think of them, are quite incredible. You are asleep on a bed with little or no bodily movement, but your mind wanders in a virtual world where there are events involving you and people you know. The dream experience is immersive, you ‘experience’ those events happening — but eventually wake up to the real world where none of those events have happened. There is even a name for the study of dreams: Oneirology.

The causes or reasons for dreaming have been very mysterious. One of the earliest proposals was by the psychoanalyst Sigmund Freud in the early part of the 20th century. He argued that what you see in dreams are things that your mind wishes for. While being interestingly imaginative, this does not convincingly explain terrifying dreams such as those about a loved one dying — surely, you could not have wished for that. Since assumptions about dreams are hard to verify experimentally and people have come up with explanations that are sometimes in conflict with one another. In 1980s, Crick, the scientist who famously discovered the DNA structure, proposed that we dream in order to forget — in order to get rid of our mind of ‘useless’ thoughts. However, a more recent proposal argues that we dream in order to remember — with experiments confirming that learners remember better if they have dreamt what they learnt.

There is better agreement among theories when we move from causes of dreams to structure of dreams. Most explanations agree that the self is always involved in the dream. This leads to an interesting question: is the self in the ‘dream self’ the same as the ‘real self? One thing is for certain; the dream-self does not have the power to move the hands or legs, since the body is staying still in bed when the dream-self is walking about in the dream-world. Other distinctions are more interesting to note — for instance, it has been observed that the dream-self can be of a different gender than the real-self! Further, research on dreams suggests that the dream-self is often dynamic. Thus, it is entirely possible that the dream-self is a car accident victim in the initial part of the dream, whereas it could switch to becoming the police officer investigating the accident towards the end. However, the dream-self, despite some such ‘super-powers’, can very rarely experience some common sensations such as touch and simple muscle movements. Thus, the unfortunate dream-self can’t grasp the chocolate brownie that it encounters in the dream world.