Life in a metro 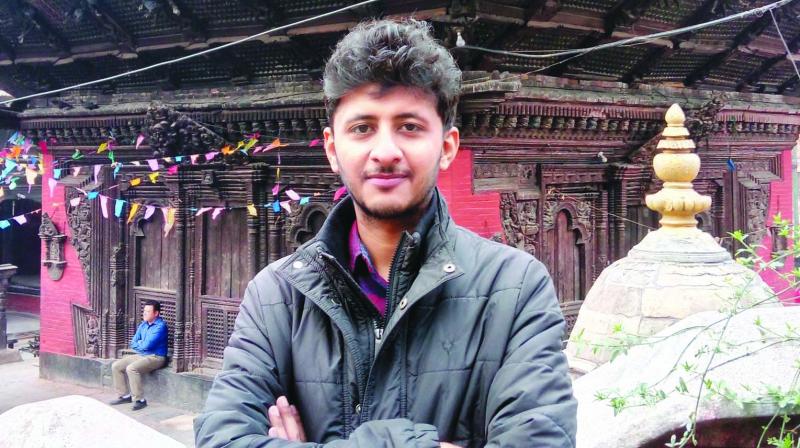 Nikunj Rathod is one of the many artistes besotted by the muse called Mumbai. It is this love for the city that won him the 2017 India National Award at the Sony World Photography Awards recently. His photo, titled ‘Reckless Kids’ clinched the title. The winning image shows a group of children running amok, as one of them jumps high to hit his friend with a plastic bottle. 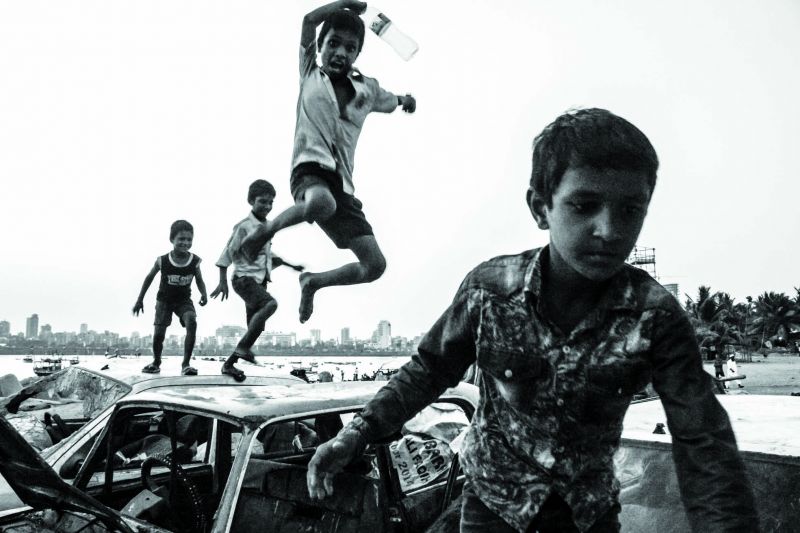 The image that won Nikunj the award.

The 29-year-old independent filmmaker-photographer says that the shot was incidental. In March 2016, Nikunj was at Mahim Bay to capture a few silhouette photographs when he chanced upon a group of kids playing around junkyard cars, screaming and throwing bottles at each other. “Later, they told me that they were playing a game called chor-police,” he recalls. The camera only helped bring out the drama in the kids. He adds, “The camera became like a fuel. They became more animated after they realised that they were being photographed.” 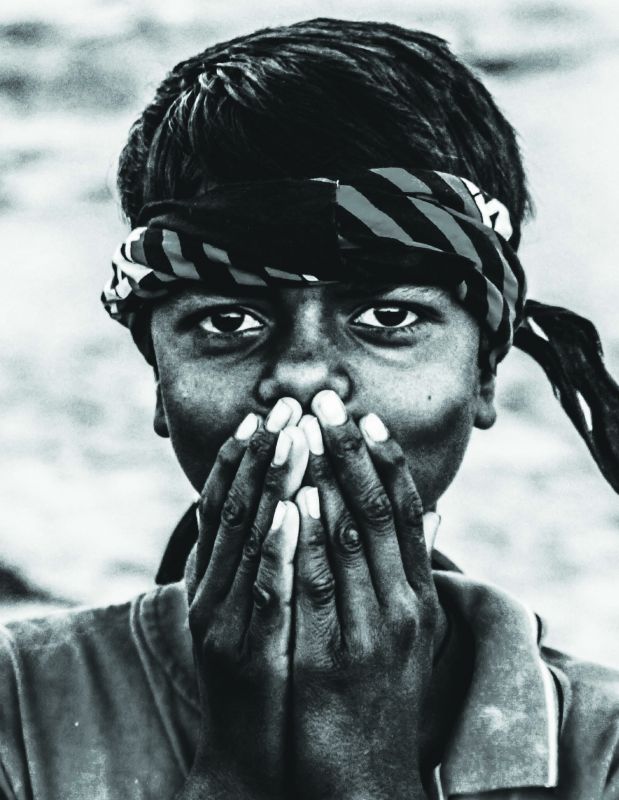 This award comes as a boost to the Mumbai-based photographer, after he won second place in the India National Award category last year. His previous capture too, was the photo of a child aiming a slingshot towards the birds in the sky. Nikunj says photographing children is in a way, his attempt at capturing innocence in a frame. He says, “I love to see children living life unplugged. Today’s generation is more about materialism, and hence clicking children makes me happy.”

This is also one reason why the photographer experiments with black and white shots. 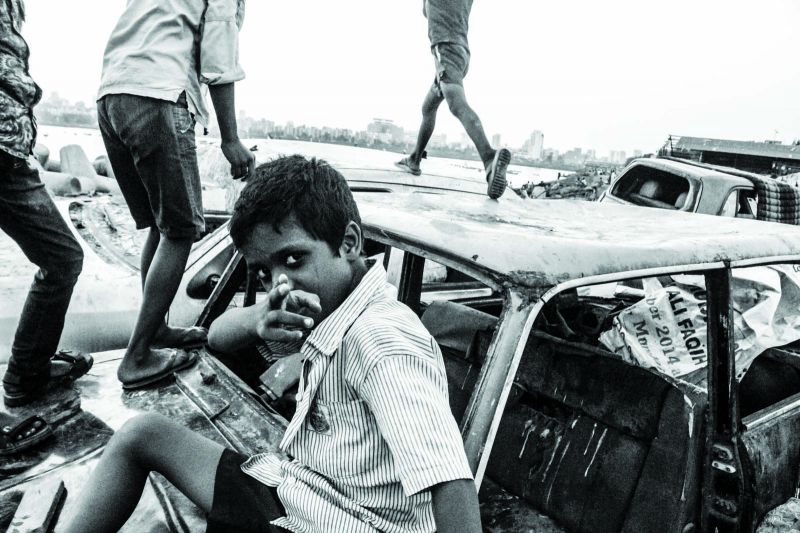 “It gives an air of realism and adds an artistic layer to my works. Colour sometimes distracts your eyes due to which the soul in the photograph gets unnoticed. However, a lot depends on a photo’s composition too,” he explains.

When Nikunj isn’t walking across the city to capture human stories, he finds himself exploring its old buildings. “I often find myself fascinated with buildings that existed before I did. I love to explore the old side of the city since it challenges the viewer to think of when the photograph was taken,” he adds. If there’s one thing he avoids photographing in the city, it is the recently constructed structures. “The artistic elements are always missing. Besides, it looks too artificial,” he rues. 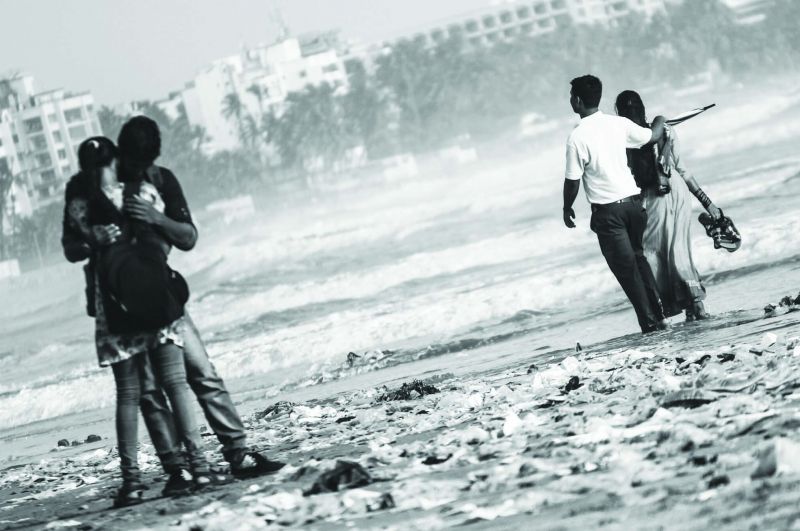 Nikunj didn’t set out to become a photographer initially. He purchased a DSLR camera when he was working as an assistant director for Anticlock Films. “When I started travelling across India for shooting films, I was excited about taking pictures of people and places,” he beams, adding, “People started appreciating my photographs on Instagram. That’s how I realised I should continue with photography.”