Many efforts have been made to make Delhi a cleaner and greener city. Will transformation of the Delhi Ridge do the trick? 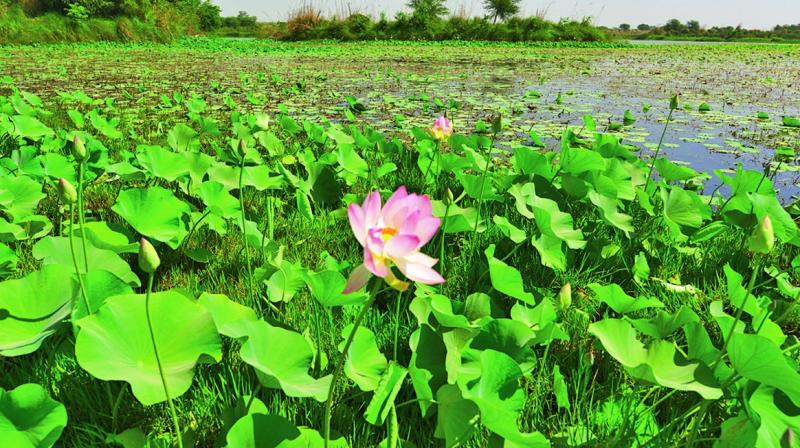 A glimpse of Yamuna Biodiversity Park

Delhi has undergone a lot of transformation over the decades. Of the many places in Delhi that bear witness to this transformation is the Delhi Ridge. From the Ashoka Pillar, brought to Delhi by Firoz Shah Tughlaq in 1356, to the uprising in 1857 — all took place on the Ridge. The first vilayati keekar (Prosopis juliflora) was also introduced to the Ridge by the British. While this tree has taken over Delhi and harmed the eco system of the city to a large extent, does its removal hold the key to the city’s redemption, to some extent, from pollution, in the coming future?

On the occasion of the 81st anniversary of Lodhi Garden, the Green Circle of Delhi — an organisation working as a watchdog for the eco system of Delhi — brought together scientists who are incharge of Aravalli Biodiversity Park, Yamuna Biodiversity Park and professor  from Centre for Environmental Management of Degraded Ecosystems to talk about how Delhi too can transform and become a better eco system by focusing on transforming the Ridge.

Currently 80 per cent land on the 7,777-hectare Ridge and 90 acres of Lodhi Garden are covered by the evergreen vilayati keekar. “The British called it the royal tree. One tree was introduced to Delhi Ridge as well. Since this tree has 100 per cent fertilisation rate and its seeds spread easily, it took over the city in no time. Countries in West Africa have filed a case against the British and asked for compensation, will we ever be able to do that?” questions Suhas Borker, founder member of Green Circle of Delhi. 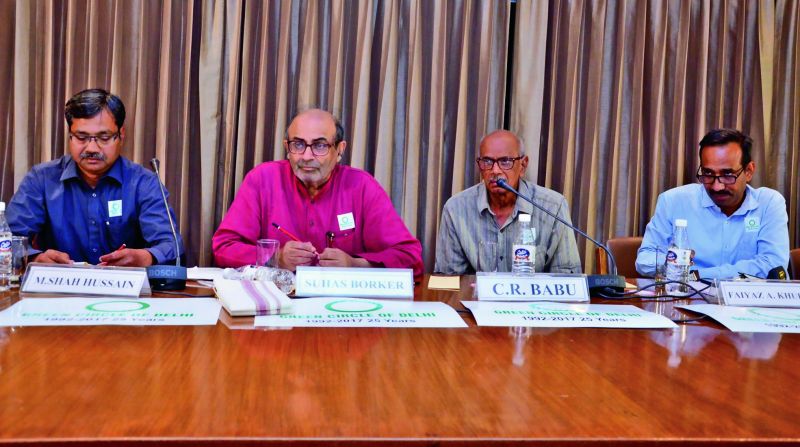 “It is not that vilayati keekar  has no use at all, but it causes much more harm than good. It has killed the local plants and doesn’t purify the air, nor does it capture dust like other trees. In Delhi, this tree has no use apart from being used as firewood in some slum areas. While there are many ways to eliminate the tree, the best proven method is to get rid of the tree’s canopy, chop it till the stump and burn the base with bio fuel,” says C.R. Babu, Professor at Centre for Environmental Management of Degraded Ecosystems (CEMDE), University of Delhi.

An exemplary transformation has happened in the Yamuna Biodiversity Park and similar initiatives can be taken in the city too. “We got rid of the vilayati keekar and introduced local plants. The park transformed to such an extent that we had a leopard visit the park recently. The coming of a leopard in the park means we have done something right,” says Dr Faiyaz A. Khudsar, scientist-in-charge, Yamuna Biodiversity Park.

While such steps are exemplary in how Delhi can move forward in this regard, there are legal aspects to this too. According to the Delhi Preservation of Trees Act, 1994, anyone cutting a tree will have to deposit Rs 34,500 to the forest department and plant 10 saplings, while civic authorities have to deposit Rs 57,000 per tree. Anyone found breaking this rule can be liable for a jail term of up to 7 years. 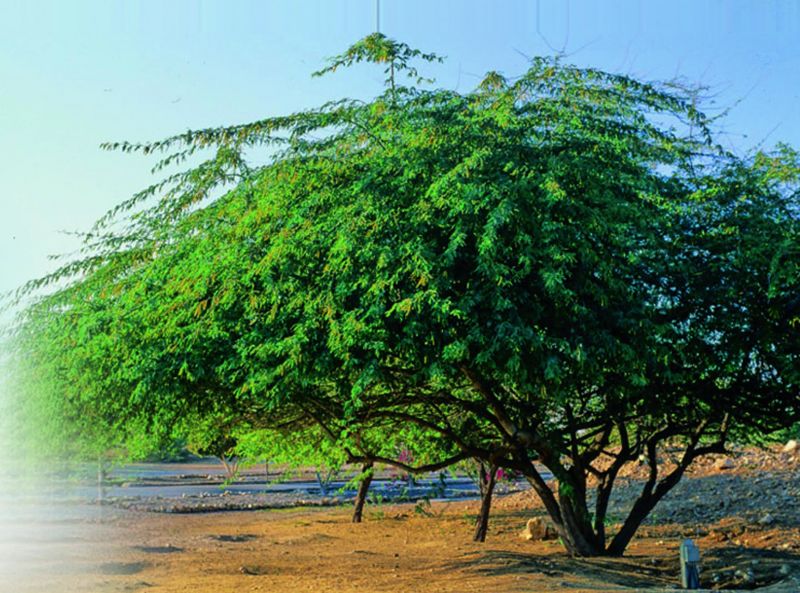 Meanwhile Tamil Nadu and Andhra Pradesh have already filed cases pleading for the removal of vilayati keekar from the states which was introduced there in 1970s and 1980s as deforestation, desertification and fuel wood shortage became a huge concern and led to a wave of projects introducing the species. But the awareness is slowly spreading as it becomes clear that all that glitters is not gold. “Hopefully, Delhi will go that way,” says Suhas.