MIT has developed a device called Sparc to help with this goal. 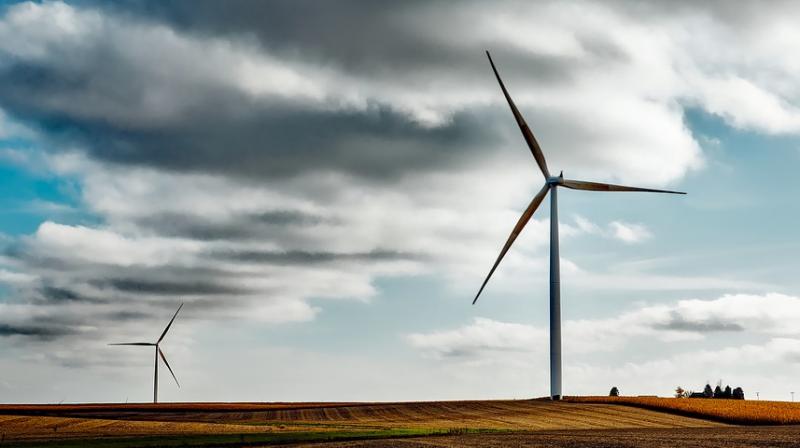 MIT scientists are attempting to achieve nuclear fusion through a device called Sparc. It powers the sun and stars and "involves light elements such as hydrogen smashing together to form heavier elements, like helium", the Daily Mail reported.

Massive amounts of energy are released through this process without producing pollutants like radioactive waste.

To further experiment, MIT has teamed up with Commonwealth Fusion Systems (CFS), a private company. The goal is to ultimately build a fusion reactor that is capable of generating 100 MW of power.

"What you’re looking for is power production technologies that are going to play nicely within the mix that’s going to be integrated on the grid in 10 to 20 years," Zach Hartwig, assistant professor of nuclear science and engineering at MIT, told the Daily Mail. "The grid right now is moving away from these two- or three-gigawatt monolithic coal or fission power plants.

"The range of a large fraction of power production facilities in the US is now is in the 100 to 500 megawatt range.

"Your technology has to be amenable with what sells to compete robustly in a brutal marketplace."