British Prime Minister Theresa May and Patricia Scotland, the Commonwealth Secretary-General were among the congregation for the service. 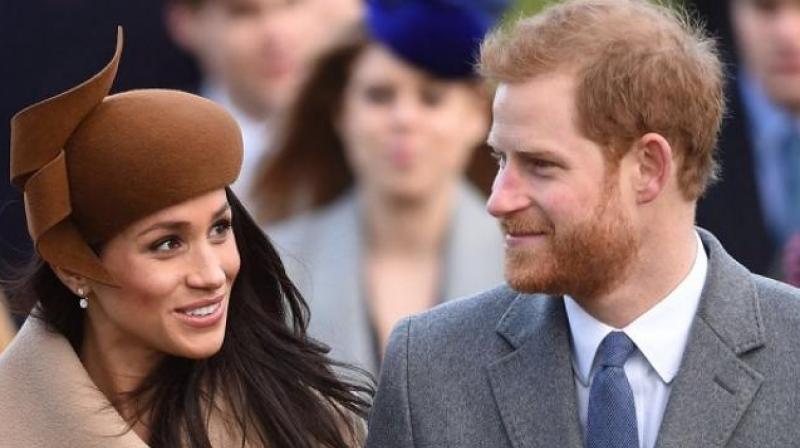 Prince Harry’s American fiancee Meghan Markle on Monday took part in her first official royal engagement with Britain’s Queen Elizabeth since the couple announced they were getting married last year.

Markle joined her husband-to-be and Britain’s other senior royals including Harry’s father, Prince Charles, and his elder brother Prince William and his wife Kate at London’s Westminster Abbey for the Commonwealth service.

British Prime Minister Theresa May and Patricia Scotland, the Commonwealth Secretary-General were among the 2,000-strong congregation for the service, the largest annual inter-faith gathering in the United Kingdom, which also included more than 800 schoolchildren and young people.

Elizabeth has been head of the Commonwealth since 1952 and aides say she regards the success of the organisation, which now has 53 members representing over 2.4 billion people, as one of her greatest achievements as queen.

She has made more than 200 trips to Commonwealth countries during her 66-year reign, visiting every country except Cameroon and Rwanda.

London will host next month’s Commonwealth Heads of Government Meeting where the BBC and other British media have speculated the issue of who will succeed the 91-year-old monarch might be discussed.

“Having enjoyed the warm hospitality of so many Commonwealth countries over the years, I look forward to the pleasure of welcoming the leaders of our family of 53 nations to my homes in London and Windsor,” the queen said in a statement.

Windsor Castle, west of London, also will be the setting for the wedding of Harry and actress Markle, star of U.S. TV drama“Suits”, on May 19.