Russian reality show may allow rape and murder on air

The series 'Game2: Winter,' which will be filmed on a remote Siberian island, will see 30 participants, armed with knives, face hell. 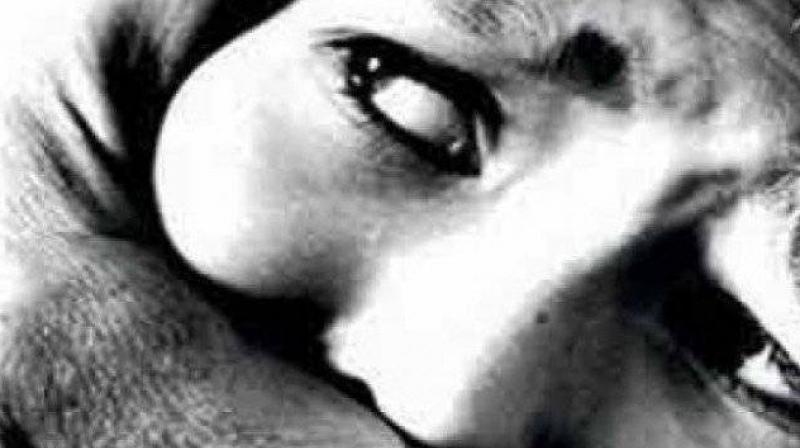 Not even the birth of a baby would make them halt the play (Photo: AFP)

Moscow: Just when you thought reality shows couldn't get any weirder and crazier, Russia came up with a real-life Hunger Games, wherein rape and murder will be allowed.

The series 'Game2: Winter,' which will be filmed on a remote Siberian island, will see 30 participants, armed with knives, face nine months of hell as they tackle bears, wolves and vicious gnats on the Ob River and its surrounding wilderness, the Mirror reported.

Organisers of the show said that they will not intervene with the contestants if any should horrific scenes like rape and murder play out, claiming not even the birth of a baby would make them halt the play.
However, they stressed that the participants will be liable to the full force of the Russian law for criminal offences.

Despite temperatures ranging between plus 35C in summer and minus 50C in winter, the potential gamers will have only a single set of cold weather clothes to survive the intense frost.

The show, the brainchild of Novosibirsk entrepreneur Yevgeny Pyatkovsky, will be filmed on 2,000 fixed cameras and broadcast live 24/7 on the web in various languages including English.

After an earlier outcry, the Russian team behind the show removed a "rule" that openly stated, "Everything is allowed. Fighting, alcohol, murder, rape, smoking, anything."

But when asked in a report if he will intervene if there is "physical violence, rape, a murder," 35-year-old Pyatkovsky told The Siberian Times, "No, we won't," adding, "I am pretty sure there will be fights, and more. We are not scared of negative reaction if that happens either."

He noted that the international participants will be informed ahead of the show "that punishment will follow according to the Russian Criminal Code."

Pyatkovsky revealed that the conditions would be more testing than on any TV reality game show. The show is all set to hit the Internet in July.