Here’s a list of offbeat shows that you can marathon with a loved one. 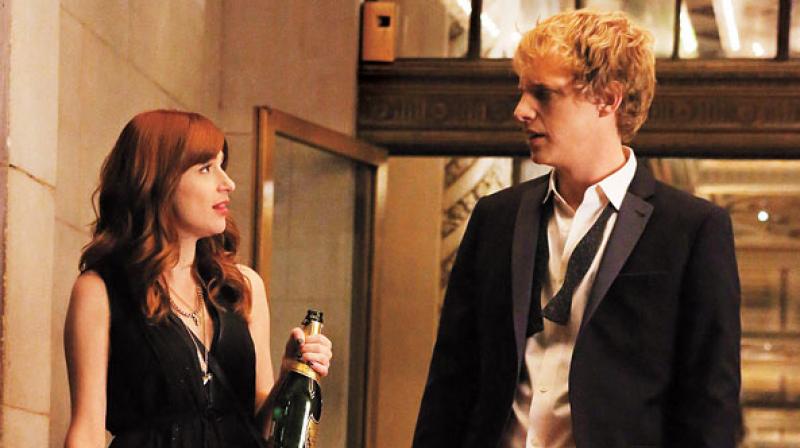 You’re The Worst is a laughter riot that showcases what happens when two toxic people filled with narcissism and cynicism about love, come to fall for each other.

It’s that time of the year again, when your TV schedule is filled with usual favourites like Friends — but if you’re anything like us, you’re looking for more to binge-watch through the day. Here’s a list of offbeat shows that you can marathon with a loved one... and of course, by that we mean a big, fat tub of popcorn!

You’re The Worst
Yet another atypical romantic comedy show on the list that doesn’t peddle the fluff but gets to the core of relationships. You’re The Worst is a laughter riot that showcases what happens when two toxic people filled with narcissism and cynicism about love, come to fall for each other. Jimmy and Gretchen meet at a wedding, each with their preconceptions about relationships — none of them good, and then end up going home together, only to start liking each other and attempting a relationship. 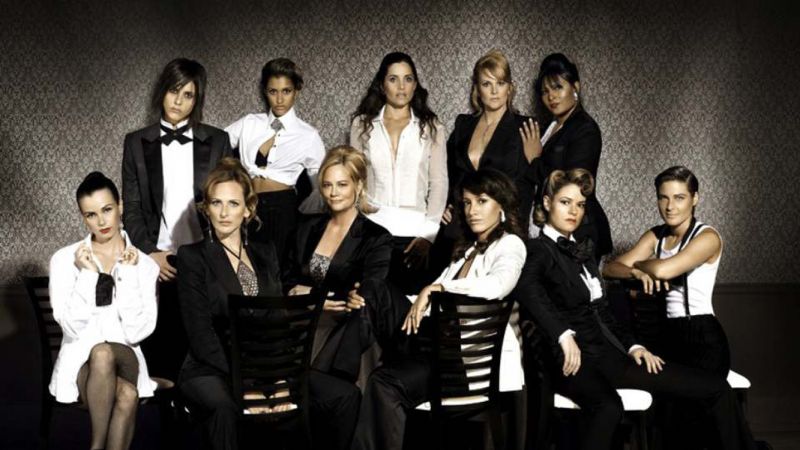 The L Word
Although the show ended way back in 2009, The L Word remains a favourite among the TV buffs. The show follows the lives of a tight group of lesbians and their supportive/unapproving families as they attempt to find and retain love too. Hop on board for an engrossing ride that is filled with laughs and drama, which has been touted as one of the most authentic shows that explore sexuality and feminism, without any apologies. 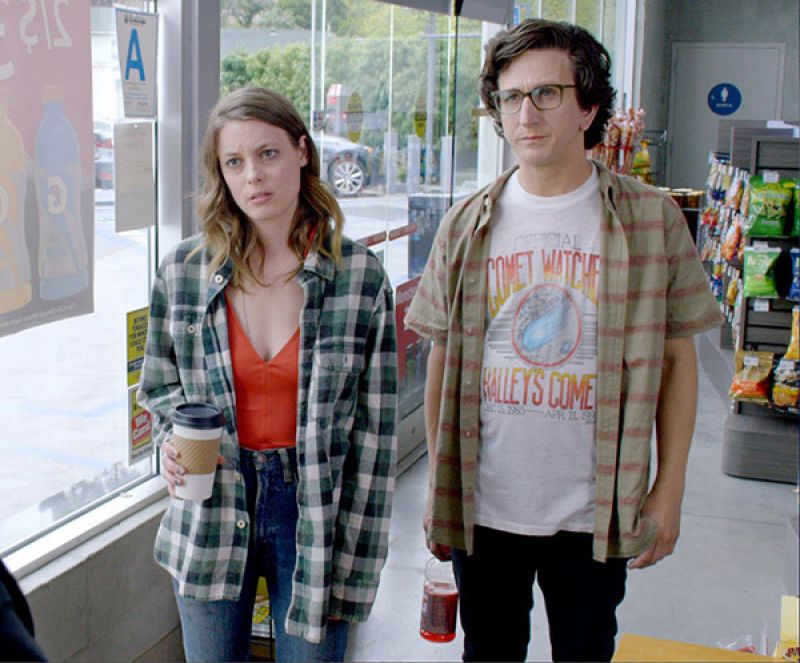 Love
Created by Judd Apatow, the show stars Gillian Jacobs and Paul Rust as a couple and is centered on modern relationships. Although the title would make you believe otherwise, it is anything but mushy! It stays true to what relationships, commitment and intimacy are like in today’s  age — portraying real people and dysfunctional romance, with wit and charm. 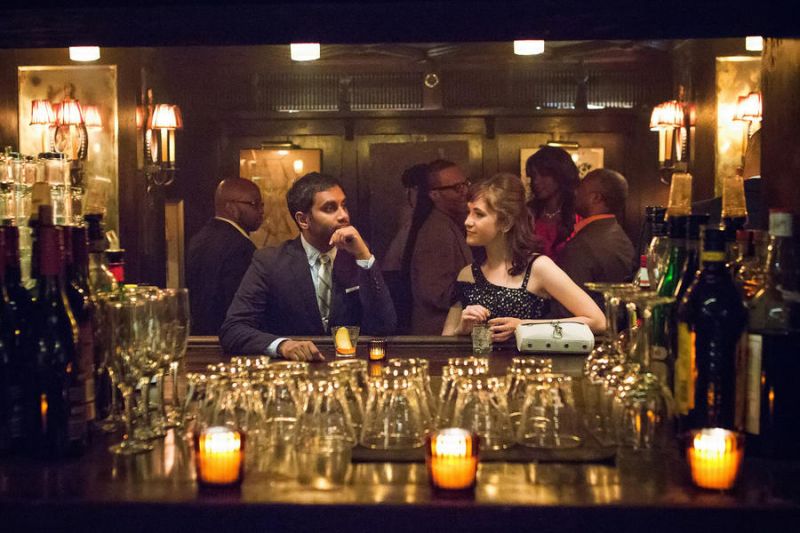 Master of None
Master of None has achieved a lot of success and acclaim since its debut. Aziz Ansari’s acting and writing have both come a long way with this show and it’s definitely worth binge-watching. The story of the 30-year-old actor, Dev, who is trying to navigate his personal, love and professional life, resounded with many people around the world. It is a hilarious and extremely relatable series that has only kept getting better! 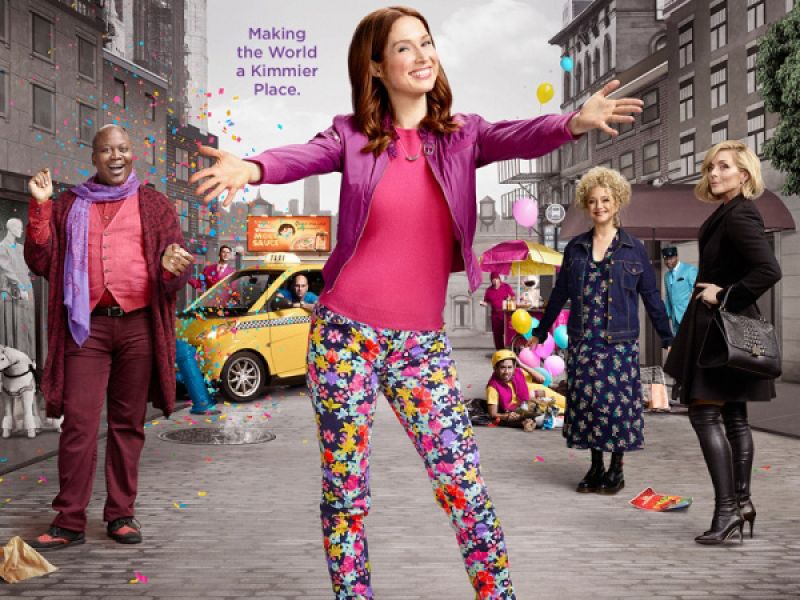 Unbreakable Kimmy Schmidt
It’s not surprising that a series written by Tina Fey with Ellie Kemper in the lead became such a favourite among series buffs. The hilarious comedy is about Kimmy Schmidt, who is rescued from a cult, after 15 years with them in an underground bunker, and her struggles to grow accustomed to the real world after. The situations she gets into when she’s looking for jobs, love and her endearing optimism form this series. There are terrific performances by Titus Burgess and Jane Krakowski to look forward to as well! 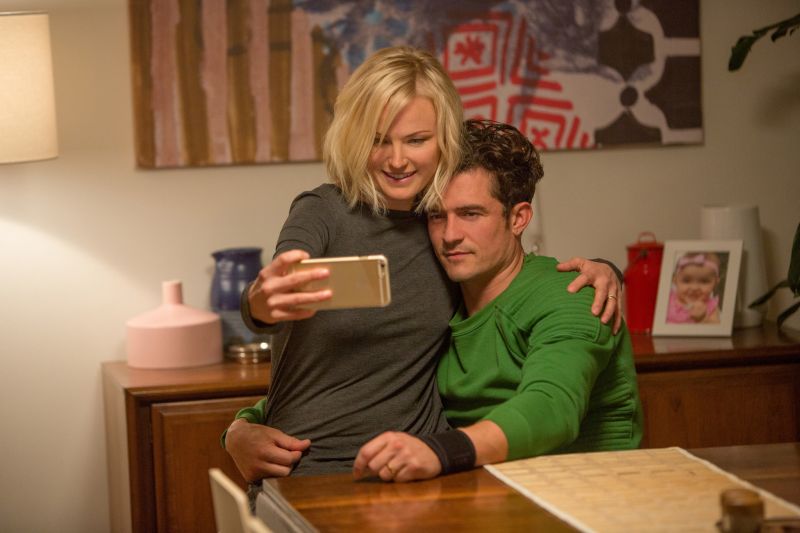 Easy
With an extensive cast and a plot that explores love, sex and technology and how they all come together, Easy is a unique series. Whether you’re watching this alone or with your partner, the episodes, which each follow a different pair who seem to entangle with the others on and off, will definitely leave you wanting more. Although it’s relatively new, it is extremely thought provoking and we’re expecting it to be even better over the coming years. 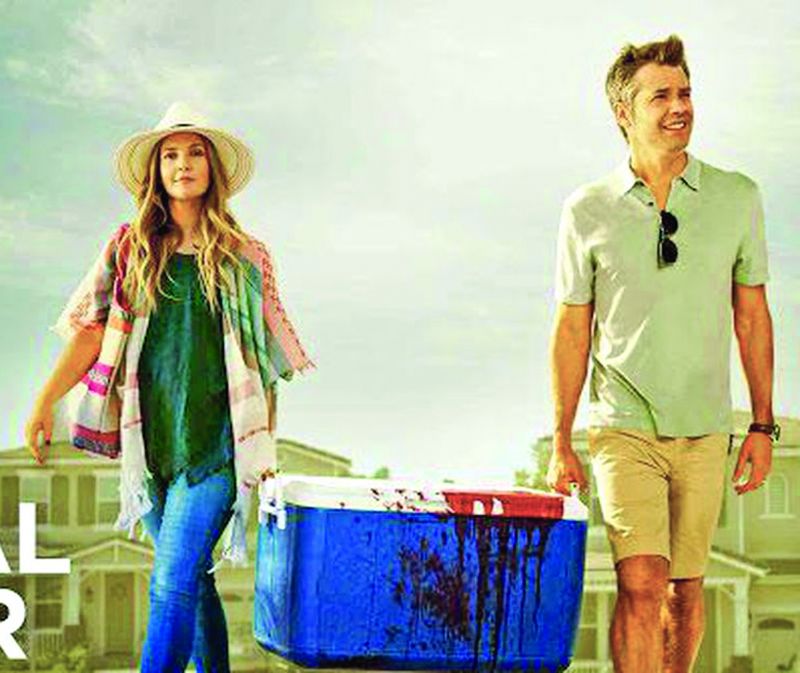 Santa Clarita Diet
The newest kid on the block with a star-studded cast, Santa Clarita Diet marks Drew Barrymore’s first foray into television. The show, the first season of which came out earlier this year, follows a married couple — Sheila and Joel (Timothy Olyphant) — with a teenage daughter, whose lives are upset when Sheila passes away. We say lives because Sheila comes back from the dead with an appetite for human flesh! This dark, dark comedy is as much about the devotion of the couple to each other, as much as it is about taking a break from the usual rom-com overdose. 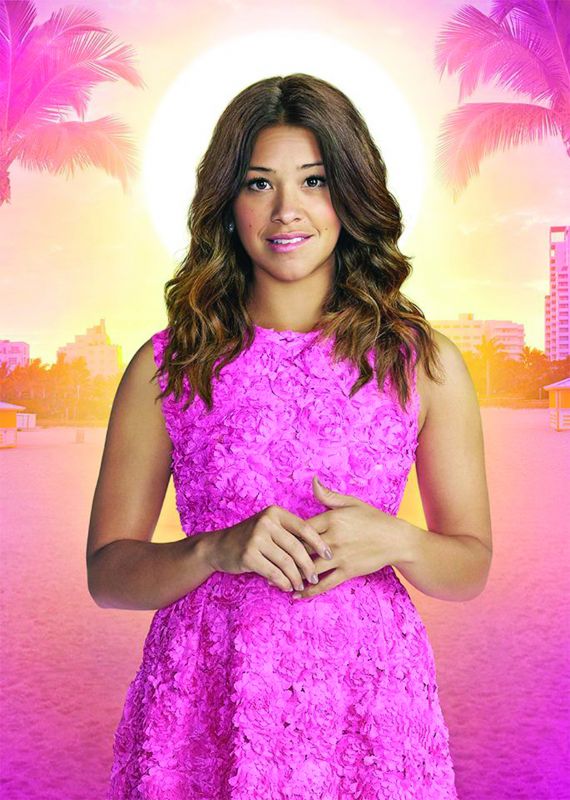 Jane the Virgin
A hilarious premise, exceptional writing and a great, diverse cast make Jane the Virgin, one of our favourite picks. Jane is a Catholic Latin woman, who gets accidentally artificially inseminated, and has to go through the decision of bringing a child into the world at a young age, while also juggling her personal life and her career. It’s a great look into the Latino culture and is just as dramatic as a telenovela. Trust us, you don’t want to miss this!