Red wine is the best alcohol if you want good sex 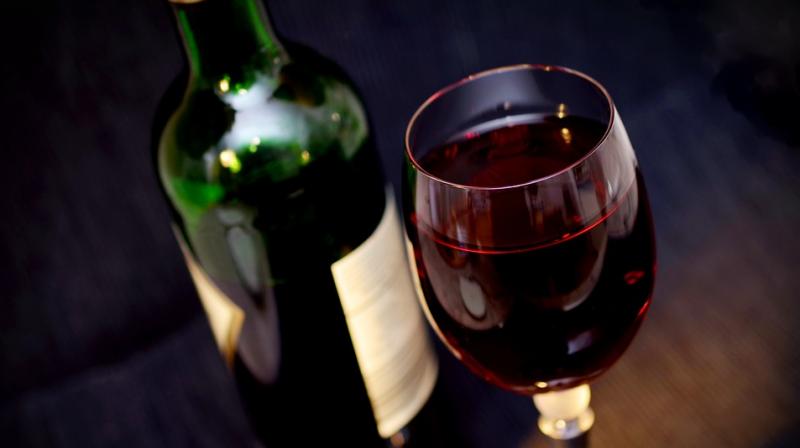 It is known fact that alcohol is a great stimulant for some good sex on any particular night. Too much of a particular spirit is obviously not god but just the right amount can work wonders among people. A new study however says that red wine is actually the best choice of alcohol if people are looking to have great sex.

According to a report in the Metro, red wine helps with sexual arousal in both men and women. A good glass or two of the red liquid helps people get turned on enough to have sex at the end of a good meal. The research proves that certain compounds that stimulate erogenous zones. Interestingly, drinking two glasses of wine everyday increases the sexual drive among women and increases the testosterone level in men. The compound called UGT2B17 enzyme increases the level in men to make them crave for some ‘sexy time’.

Wines with musky, earthy, woody and cherry aroma help arouse women and make them crave good sex. Men on the other hand are aroused by aromas of lavender, caramel, butter and licorice among others.